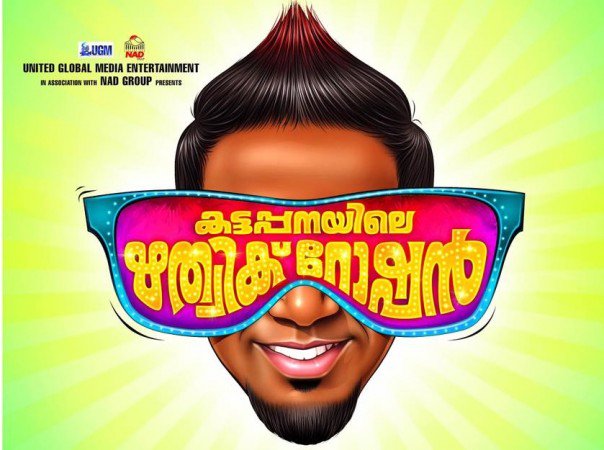 Its happened for the very first time that a big regional film has been named after a Bollywood star! and that is ‘Hrithik Roshan‘.

News is a big south (Malyalam) film has been recently released which is titled after Bollywood’s star Hrithik Roshan. The film name is inspired by the bollywood actor.

What’s even more interesting is that the film that is titled Kattappanayile Hrithik Roshan has done a fantastic business and has bagged a huge opening in the market.

The film revolves around the guy’s character whose father always wanted his son to become an actor and how the guy strives and aspires to be an actor. This only conveys the actor’s stardom across markets and his crazy fan following!

Sources close to Hrithik say that, “Hrithik was very amused after learning about this film and the title that it has. He is got very intrigued!

Infact, people around the actor are requesting him to go and watch the film as it has also been released in Bombay!

What’s even more interesting is that Hrithik would soon be visiting Kochi for a brand commitment next week which is located at the heart of Kerala.

The actor learnt about this particular movie through his social media when audiences started posting it on the stars wall.