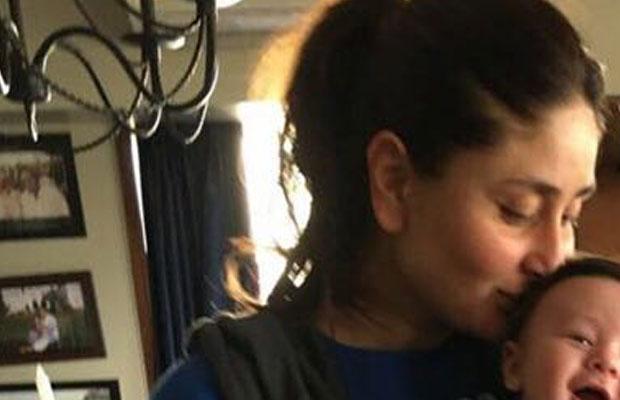 Taimur Ali Khan, the star kid, has been in talks since the day he was born. From his picture with his parents posing with him in the balcony to his father’s whatsapp display picture that went viral, the chap has always looked adorable.

Now there is another picture of him going viral on internet where Kareena has the kid in his arms, kissing him on his head. And we must say that the mother-son duo looks truly delightful.

A few days ago, one of Taimur’s picture, which was Saif’s whatsapp DP, went viral on net to which Kareena reacted saying ‘nazar lag jayegi.’ Saif had a very neutral reaction to this saying that he doesn’t believe in all of that and Kareena would have been in hospital by then if there is anything as such.

The little kid is already making news and it will be interesting to see if the child joins Bollywood following his family legacy, as he grows up. 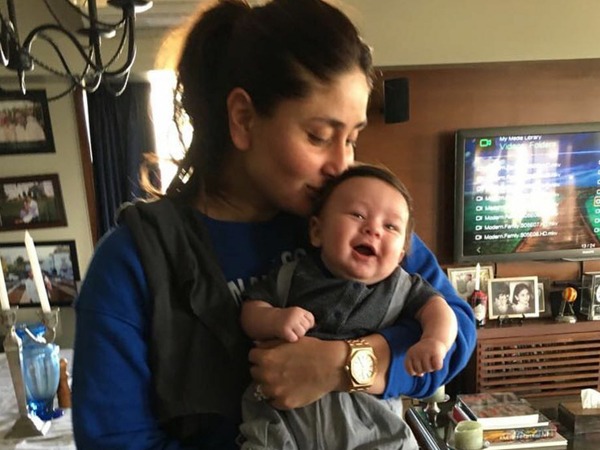