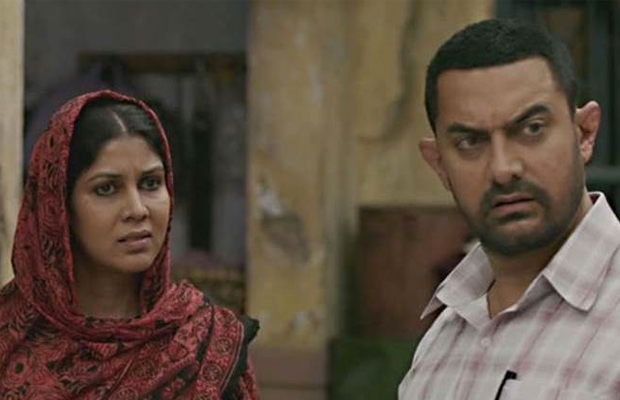 Aamir Khan’s Dangal, which joined the list of highest grossing Indian films last year, made a business of approximately 532 crores, including the domestic and international market.

But how much did Aamir earn from the release? Well, if the reports are to be believed, then the actor made a whopping 175 crores from the film. Aamir is one of the very few actors in Bollywood getting the upfront as well as the profit share in the money that the movie makes. While the actor already had 35 crores on his part, he also received 33% of the film royalty, which comes to a sum of approx. 175 crores. Well that is a ginormous amount of money that one makes out of a movie!

The actor recently celebrated his 52nd birthday, where he had also invited Mahavir Singh Phogat, the wrestler on which the biopic has been made, along with his family.

Aamir is presently working on Vijay Krishna Acharya’s Thugs of Hindostan, also starring Amitabh Bacchan, which is to hit the screens in Diwali, the next year. The actor also has an extended cameo in the film Secret Superstar, releasing this year in August. Amir, along with acting, is also producing Secret Superstar with his wife Kiran Rao.