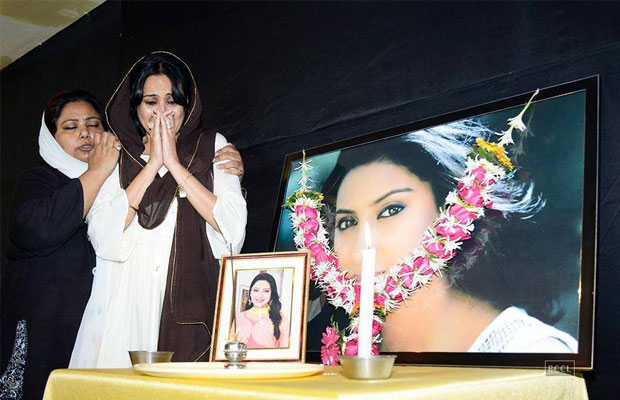 However, late Pratyusha’s boyfriend Rahul Raj Singh has expressed his anger over the same. He lashed out at Kamya saying that she is using a dead person’s name only for the publicity and money. He also alleged that Pratyusha never shot any short film with Kamya before her death.

Rahul had also filed a complaint against Kamya for releasing Pratyusha’s video and had claimed that the video tampers and it shows him in a bad light. The Mumbai High Court then passed a stay order against the film’s release. 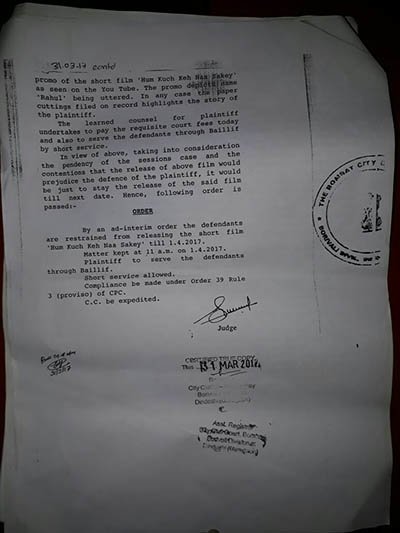 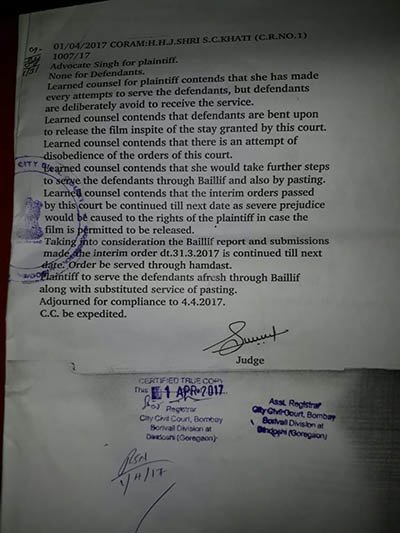 Pratyusha Banerjee’s Boyrfriend Rahul Raj Singh and his sister Sahila Chaddha had gone to every extent to stop the screening of the film but nothing could stop Kamya for taking a stand for her best friend.

Talking to Spotboye.com, Rahul’s lawyer Shreyansh Mithare speaks up on Kamya Punjabi denying to receive any Stay Order that was served by the court. He says, “I don’t know why Kamya Punjabi is in denial. Her maid had signed on its receipt. She can be jailed for 6 months for contempt of Court. She is not understanding the gravity of the Court order. I hope she takes advice from some lawyer.”

Added Mithare, “If you see the Stay Order carefully, there is a Bailiff report. A Bailiff report can only be filed after serving the order in question.”

On the other hand, Kamya Punjabi has stated that she wants to see her maid’s signature as acknowledgment which the lawyer is talking about. Kamya also added saying that she will see what to do in the matter only after she receives court’s stay order in hand.