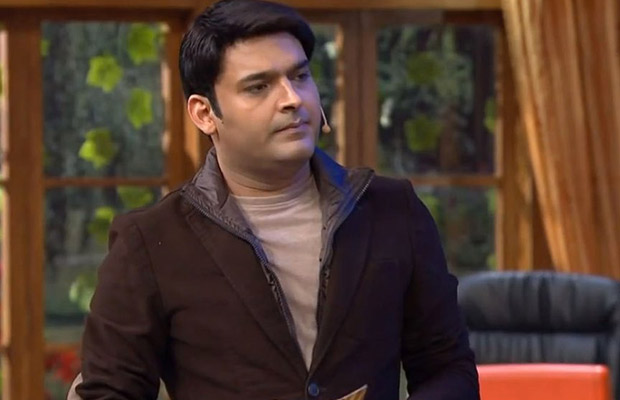 Kapil Sharma and Sunil Grover’s fight is going to some unexpected direction with each passing day. Their ugly on flight fight is coming with new twists and turns. There seems to be no end for Kapil and his show. Now with the latest reports, the channel has apparently given an ultimatum to the comedian star.

According to reports, the channel has given one month time to Kapil Sharma to solve his issues with Sunil Grover and also to get back the show on track. In order to continue working with the channel, Kapil has to solve the issue or else his whopping Rs 110 crore with the channel deal will be scrapped. However, the channel is currently refraining from speaking anything about the matter. There is no official confirmation regarding the same.

Meanwhile, Kapil and his team had got new entrants, Raju Srivastava, Ehsaan Qureshi and Sunil Pal. However, the trio could not tickle the funny bones of the audience. The Last week’s episodes were disappointing as Sunil and other team members were missing. Recently, Raju Shrivastav confirmed that he will be a part of the show but he has not replaced Sunil.  With no option left, the makers have got him on board again to fill the space.

Now it remains to see if Sunil Grover as Dr. Mashoor Gulati and Rinku Bhabhi comes back on the show to rescue Kapil Sharma. This looks quite tough as Sunil in his strong words had then reacted to Kapil’s apologies. In return, Sunil gave a piece of his mind to Kapil and lashed out at him for treating others badly with no respect.

There seems to be more and more mess for Kapil and his show “The Kapil Sharma Show”. We wonder what’s next for the comedian star.