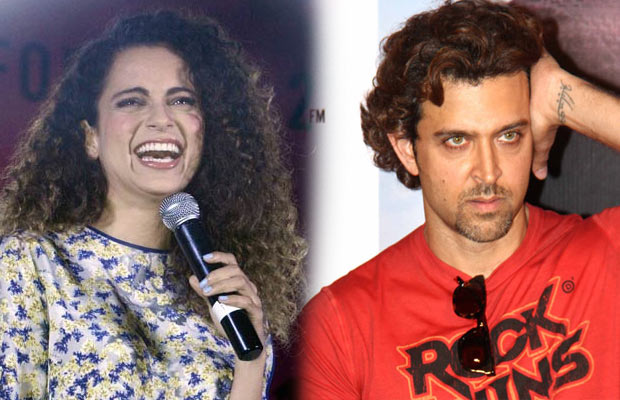 Hrithik Roshan‘s lawyer Dipesh Mehta on Monday gave additional information to the police in order to aid the probe. Reportedly, the actor submitted a bunch of 40 additional emails stating that it might help in the ongoing probe.

The actor had also issued a new statement through his lawyer yesterday, which says, “Instead of giving so many media statements they should record one official statement with the cyber crime cell which will really help the investigation. They are clearly more interested in media wars than anything else. The entire process of investigation is stalled because they haven’t officially recorded their statement with the authorities.”

According to the reports, cyber crime police were supposed to visit Kangana‘s house yesterday to record her statement and investigate her electronic devices. But later it was postponed as the actress’s lawyer said that she wasn’t available.

Well, Kangana‘s fight with former beau Hrithik Roshan took an ugly turn when the two filed legal notices against each other earlier this year. But the controversy began way before when Kangana Ranaut addressed Hrithik as ‘silly ex’. We wonder, how long the war of words will continue.[/tps_footer]