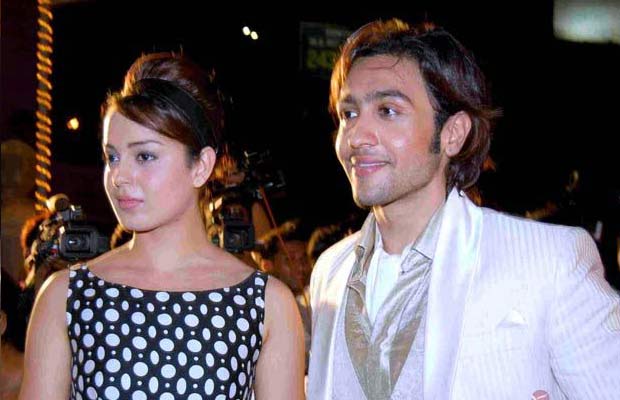 [tps_footer]Kangana Ranaut and Hrithik Roshan are leaving no stone unturned to prove their respective points. The two actors are ruling the headlines for their never-ending legal battle. Kangana who was blamed for her one-sided affection towards Hrithik Roshan revealed party pictures wherein Hrithik is seen hugging her. The leaked picture surely changed the perspective of the case.

The same had happened when Hrithik’s team had leaked Kangana’s emails in the media. The emails hinted at the fact that Hrithik was not involved in the relationship. But with the pictures, the dilemma has further deepened.

A shocking twist to the case has come in the form of Kangana’s ex-boyfriend Adhyayan Suman. The actor who is missing from the limelight has made some chilling revelations about the Queen actress. From physical abuse to black magic, Adhyayan confessed that he was mentally affected when he was in a relationship with Kangana.

When contact Kangana Ranaut’s lawyer Rizwan Siddiquee on asking about Adhyayan’s claims he said “I don’t wish to comment on anything as of now. All the claims are one sided. For the truth both the sides have to be heard. Media is always speculating and presently all the rumors should be given a rest.Ranaut’s lawyer when asked about the overall scenario of the case, said that presently all the speculations and rumors need to be given a rest.“

Well, now what turn does this Hrithik– Kangana case take is yet to be seen.[/tps_footer]