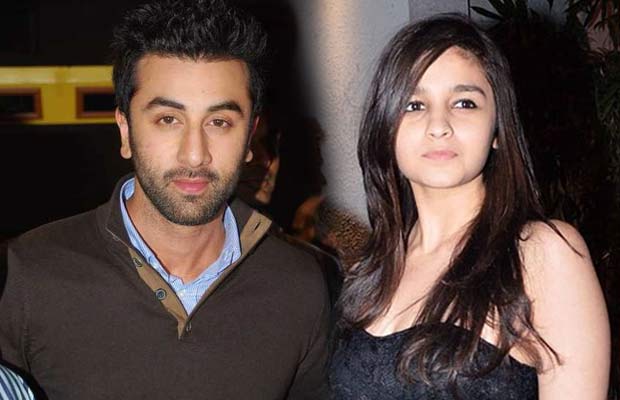 [tps_footer]Ranbir Kapoor is eagerly looking forward to a blockbuster in Bollywood. The highly talented actor who was last seen in the film ‘Tamasha’ opposite Deepika Padukone is on the hunt for a credible hit after a downfall. Reports suggested that Ranbir will be seen opposite Alia Bhatt in Karan Johar’s next venture. The said film was to be directed by Ayan Mukerji.

A few days ago we reported about Karan Johar’s financial stress. The celebrated filmmaker who is a hit machine is apparently going through a rocky phase in terms of finance. The director who likes to show grandeur in all his films is currently not pushing forward loads of projects like he always does. It is reported that Dharma Productions headed by Karan Johar is not in a very good phase as far as finance is concerned. The past few films from the house have not been blockbusters and the short collections have hindered the earnings.

The film was to be directed by Ayan Mukerji. It is being said that Karan is not finding it fruitful to invest in a superhero film at this very moment and has therefore given a pause to it.

On the film front, Ranbir will soon be seen in the film ‘Jagga Jasoos’ and the actor is also gearing up for Sanjay Dutt biopic. On the other hand, Alia will be seen in the much awaited ‘Udta Punjab’.[/tps_footer]