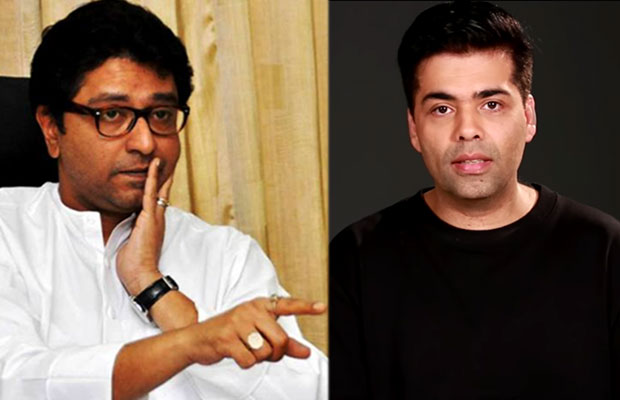 Karan Johar is facing a lot of trouble in releasing his upcoming film, Ae Dil Hai Mushkil that stars Pakistani actor Fawad Khan. He is been threatened by the MNS party several times to chop off Fawad’s role or else the film won’t be allowed to reach the theaters. KJo cannot delete Fawad’s role from ADHM as it is very important in the narration of the film.

Yesterday, Karan released a video in which he promised never to work with any Pakistani actors in the future. He also condemned terrorism and requested fellow Indians to not undermine the work of scores of other Indians who toiled hard to help complete the film. However, the MNS party is still firm about its decision and has now threatened to do this.