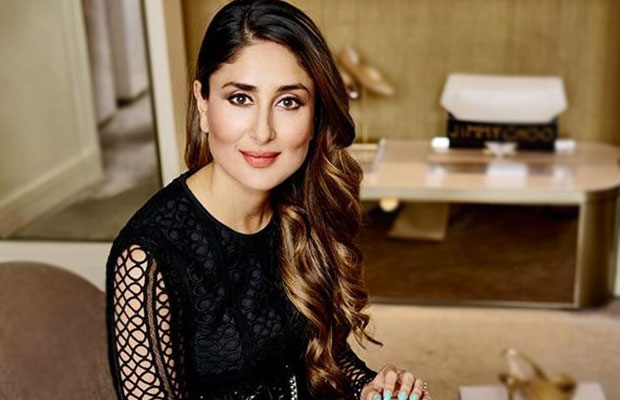 [tps_footer]Kareena Kapoor Khan entered in the genre of comedy with the ‘Golmaal’ franchise. The hit film is now in the news for its fourth installment. Kareena who has been a part of the film earlier will not be seen in the fourth part of ‘Golmaal’. The diva impressed everyone with her presence in the last two films. Well, filmmaker Rohit Shetty who is evidently missing Bebo in ‘Golmaal 4′ has a solution for the same too.

While discussing on ‘Golmaal 4′, Rohit Shetty hinted at the fact that even if Kareena Kapoor is not a part of the fourth installment he will at least make her do a special song for the film. The director who is busy with the pre-production of the film commented that it would have been very easy for him to call Kareena and tell her to do the film. The filmmaker added that he did not want to do so because she is pregnant. Rohit Shetty confidently shared that Kareena would never say no to ‘Golmaal 4′ and would readily agree to do the film.

The energetic director further added that even if she is not present in the film they are planning for a song or something credible for her. ‘Golmaal 4’ will go on floors from January next year.

Loads of speculations about the leading lady of the film are making rounds but no confirmation is yet made. On the work front, Kareena Kapoor Khan will be seen in ‘Veere Di Wedding’ along with Sonam Kapoor.