Recently, two kids Misha Kapoor and Taimur Ali Khan came in the media’s eyes. When the pictures of these two got viral, fans went crazy. Now there is another kid who has joined the league of being famous and being in the eyes of media. Who is it?

Well! Tusshar Kapoor uploaded a video of his baby Laksshya on Instagram and the way he looks will make you go aww. The baby is seen taking his crawl at the initial stages of life and then his father can be heard cheering “Woohoo” from behind.

#throwback to that moment when he took his first turn! #myboyisgrowingup #laksshyakapoor #peekaboo

Now that has given us some joy for sure.

Tusshar Kapoor fathered a baby boy through surrogacy last year and when the news came out, it was a sudden surprise to all the fans. The announcement of the baby was not an easy task for him as his parents were not very keen on telling the world about the IVF.

Tusshar was seen saying this over the announcement, “Initially my parents were a little bit apprehensive whether I should announce the child to be one born through IVF and surrogacy or not. Because they were like ‘You don’t know how it is going to be taken in India, why even announce it, why don’t you just tell friends, then the friends will tell more friends…”

Putting more light on the IVF, he said, “I am happy that I have taken the right decision. Our family is complete now, we are five now, grandparents, me, my sister and little Laksshya”

Well! That surely is a great decision Tusshar Kapoor. 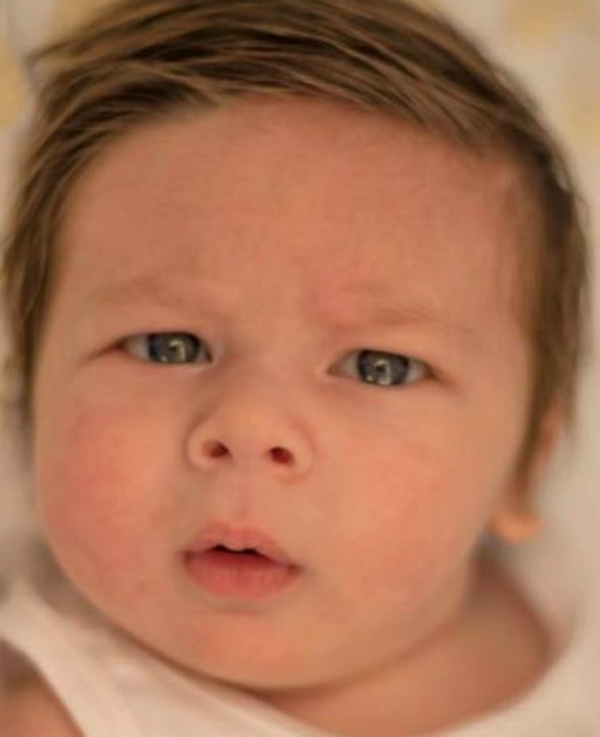 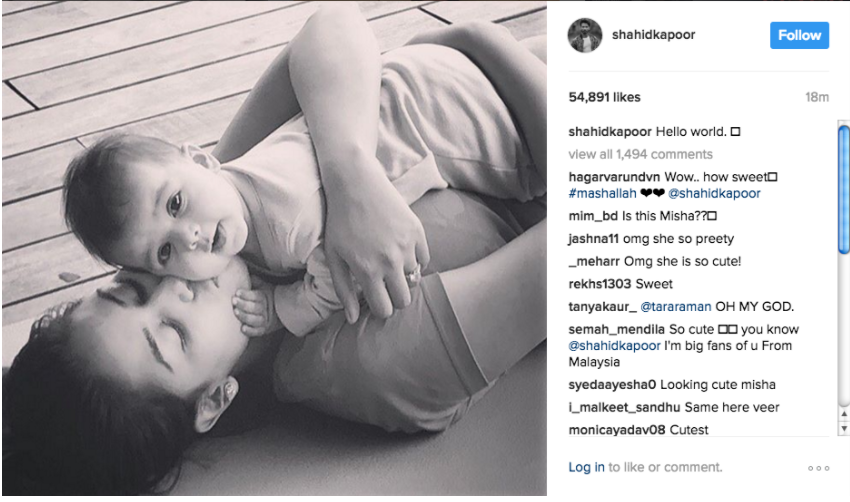