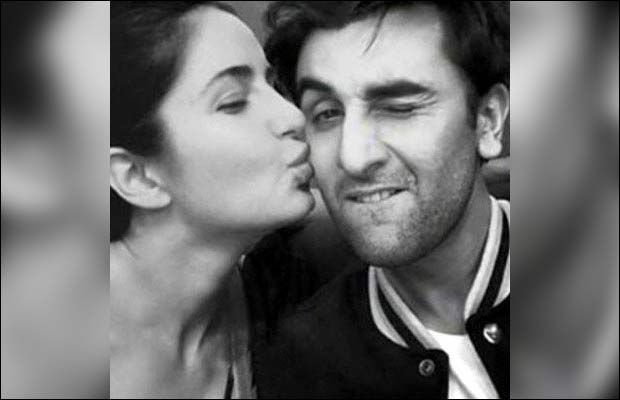 [tps_footer]Ranbir Kapoor and Katrina Kaif had a public break up in January this year. These two were together for many years, hence, their break up came as a shock to their fans and Bollywood.

Rumour has it that Kat was ready to sacrifice her Bollywood career to get married to Ranbir. Apparently, the actress was so madly and deeply in love with the Tamasha actor that she was ready to make this huge sacrifice. According to a source close to the couple, apparently, the Bang Bang actress even stopped signing films so that she can become Mrs. Ranbir Kapoor. The source questioned that even after so much seriousness and dedication in the relationship, what did Kat get?

Reportedly, the source revealed that even after being together for seven years, Ranbir treated her badly and left her in a lurch.

This revelation comes quite shocking, as in his recent TV interview, Ranbir called Katrina as one of the motivational factors in his life, after his parents. The source even said that the actress is unhappy with Ranbir’s statement in the interview as she was ready to make her career come to a standstill only to be with him. But, the actor’s words are completely opposite of how he treated Katrina.

Well, only Kat can tell us her thoughts about Ranbir calling her a ‘motivational factor’ in his life. The actress has not yet given any official statement yet. Katrina and Ranbir started dating during Ajab Prem Ki Gajab Kahani, in 2010.

Ranbir and Katrina will next be seen in Anurag Basu’s Jagga Jasoos. The duo shot for the film even after their split. Also, they both will even promote the film together. Directed by Anurag Basu, Jagga Jasoos will release on April 7, 2017.