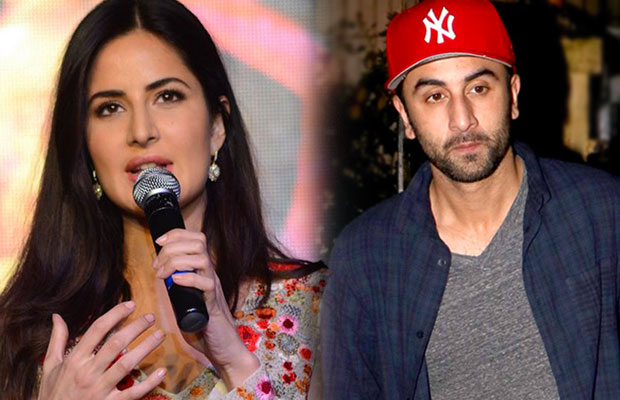 This year, Bollywood actors Ranbir Kapoor and Katrina Kaif’s breakup caused quite a stir in the industry. One of the hottest couples of the industry parted their ways, reason well known to them. The duo has never spoken about their breakup neither they have ever given any reason behind their split. But recently, during his appearance in Koffee With Karan, Ranbir Kapoor made a statement that he used to have his phone checked, although he has never checked a girl’s phone.

Was this a hint by the actor that his girlfriend Katrina Kaif was quite suspicious? Is that the reason behind their split? Well, now in the last episode of Koffee With Karan Season 5, Katrina Kaif, who arrived on the show along Anushka Sharma, said something that drops a hint about her breakup with Ranbir Kapoor.

Wondering what she said such on the national television?