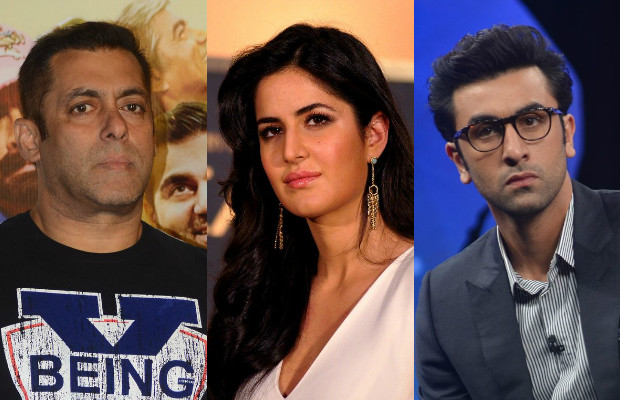 Bollywood actors Ranbir Kapoor and Katrina Kaif’s break-up created quite a stir in the industry. The two parted ways last year for the reasons best known to them. However, their profession brought them together.

Post break-up, Ranbir and Katrina came together for the shooting of their much-delayed film, Jagga Jasoos. Director Anurag Basu somehow managed to complete the shooting of his film with the former couple, who did not even want to see each other during the initial stage of their break up.

Now after months, Ranbir and Katrina are back together but only to complete the final patchwork scenes of the film. Reportedly, Katrina starts her day with Ranbir by shooting with him for four hours of the day. The shooting of Jagga Jasoos had started way back in 2013 when Ranbir and Katrina were very much in love. However, getting them back together was quite a big deal for the director to shoot for his much-delayed film.

On the other hand, Katrina is also shooting for her upcoming film Tiger Zinda Hai with former boyfriend Salman Khan. We all know Katrina was much in love with Salman Khan before she started dating Ranbir Kapoor. The former couple is coming back now after almost four years only for the sequel of Ek Tha Tiger.

After shooting for Jagga Jasoos, Katrina Kaif takes her day ahead by shooting for Tiger Zinda Hai with Salman Khan. The actress is seen shuffling between her exes to complete the shooting of her upcoming films. The actress is surely having a tough busy schedule. In fact, she was also not seen at Karan Johar’s recent party attended by who’s who of the B-town. Is this what is keeping Katrina Kaif busy and away from making public appearances?