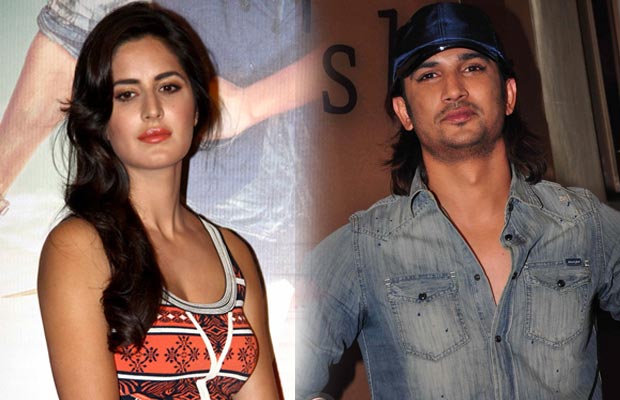 [tps_footer]Gorgeous actress Katrina Kaif has been out of the limelight lately. Apart from her relationship related news Katrina has been keeping calm with her steady work schedules. The Bang Bang actress is all smiles to star in the film ‘Half Girlfriend’ which is to be directed by Mohit Suri.

The film ‘Half Girlfriend’ is an adaptation of Chetan Bhagat’s novel of the same name. The yet to be commenced film is much in news since its announcement. Several actors have been replaced and thought of, for playing the lead characters. Before the film landed in Katrina’s hat, it was also offered to Deepika Padukone and Alia Bhatt.
Rumors suggest that the makers were in a dilemma whether to cast Deepika or Katrina for the urban romantic film as both the actresses fitted the role perfectly. Finally the lead actress of the film has been locked on and the hunt for the lead actor was also no less confusing.

Reports suggest that Varun Dhawan denied the film when it was first offered to him, also dashing actor Sidharth Malhotra was approached for playing the main lead. None of the actors bagged the role and finally the lead actor of the film has been decided and he is speculated to be none other than handsome hunk Sushant Singh Rajput.

It is much in air that Sushant has bagged the role opposite Katrina for the film ‘Half Girlfriend’; however no confirmation or official announcement for the same has been made. Currently Katrina is busy with her other lined up projects and Sushant is also jam packed with his upcoming film ‘M.S.Dhoni–The Untold Story’.

The film ‘Half Girlfriend’ is rumored to go on floors next year i.e.2016.