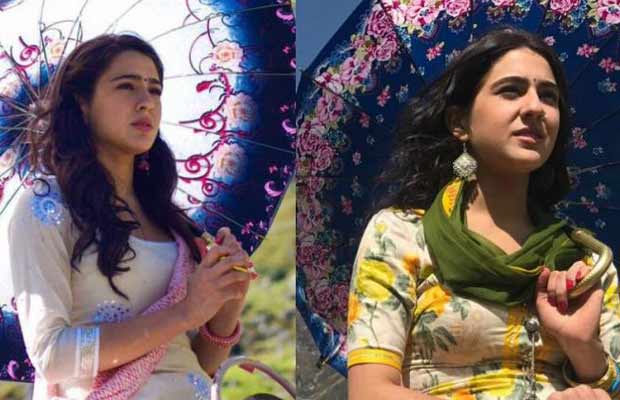 Kedarnath has been making headlines even before its release! Sushant Singh Rajput and Sara Ali Khan recently finished their first schedule of the shoot in the Himalayas. Now, Team Kedarnath is prepping up for the second schedule of shoot in Mumbai. The makers of the film have spared no cost to recreate the Kedarnath temple in Mumbai.

Co-producer and director Abhishek Kapoor did not want to compromise on his vision of Kedarnath. An elaborate set has been erected in Mumbai’s Film City.

Reportedly, along with a model of the temple, the holy city of Kedarnath, too has been created. Since the movie is based on the 2013 Uttarakhand flood the entire set will have to go underwater. Due to this, huge water tankers are going to be made available during the filming.

The reason to create this set is not to boast of realistic settings but environmental concerns. Naturally, the flood sequences of the movie cannot be shot in the foothills of Himalayas. Since Team Kedarnath will be dealing with an obscene quantity of water, it has to be done in a controlled environment. Hence, they decided to recreate Kedarnath in Mumbai itself.
Kedarnath’s set in Mumbai is one of the biggest Bollywood sets that has been created, lately.

A few months back, Aanand L Rai, too, created portions of Meerut in Mumbai for his untitled movie. Hence, shooting in the city of Meerut would have been difficult given the fame of Shah Rukh Khan.

Initially, Kedarnath was going to be released in June 2018. The release got postponed as the makers chose not compromise on the quality of VFX in important sequences of the movie and due to harsh north Indian winters, that delayed shooting.

Has Sara Ali Khan Signed Her Second Film With This Bollywood Director?