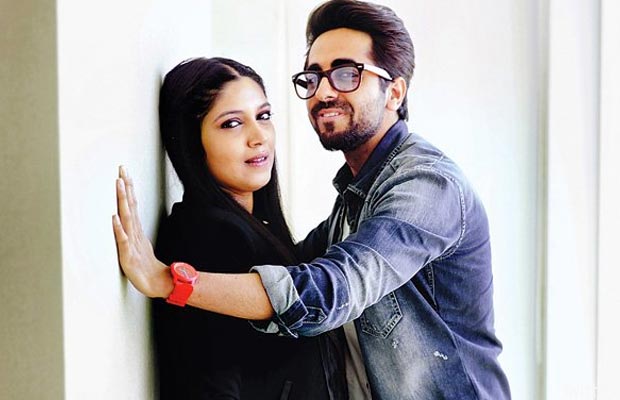 Ayushmann Khurrana and Bhumi Pednekar won hearts with their mind-blowing chemistry and performance in their 2015 hit, Dum Laga Ke Haisha. Anand L Rai cast the duos in his film Manmarziyan. In fact, Since then, there has been no news on the film. Manmarziyan was shelved due to some unknown reasons.

Well, we now got to know why the film was shelved. According to a leading daily, the film is stalled because of the rains. Sources also said that more than half of the film is supposed to be short in Northen part of India, but because of rains the shooting is kept on hold.
The film also stars Masaan actor Vicky Kaushal. Producer Anand L Rai revealed that he would be making this film under his banner Color Yellow Productions.