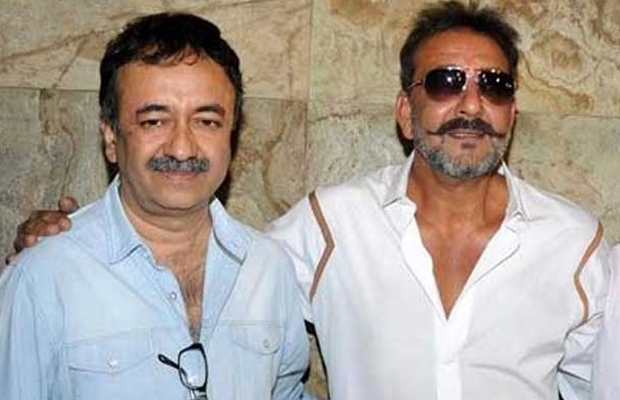 Sanjay Dutt has been in news for his forthcoming film Bhoomi that is being shot in Agra. Also the actor is the first one from the film fraternity on whom veteran director Rajkumar Hirani is also filming a biopic.

The Biopic on the actor has been in the process of being shot wherein Ranbir Kapoor will be playing Sanjay Dutt.

Although very few people are aware of that one request that Dutt himself had made to Rajkumar HIrani.

The actor wanted someone really capable to play his father on screen and so he expressed his thoughts to friend and director Rajkumar Hirani.

And so, the casting of the actor’s father was a vital decision. Now we know it’s veteran actor Paresh Rawal who is considered as one of the ace artists in the industry who will be seen essaying the role of father to Ranbir Kapoor on screen!

Sanjay Dutt reminisces his father Sunil Dutt a lot and was very close to him. At today’s point in time, Sanjay understands his father a lot more than before.

The actor really looks up to the kind of contribution and goodwill made by his father and the kind of work Sunil Dutt has put in the society in all his capacity.

Sunil Dutt’s goodwill is something that will live in the society forever.

Also Watch: Sanjay Dutt Has THIS To Say About His Fight With Salman Khan!