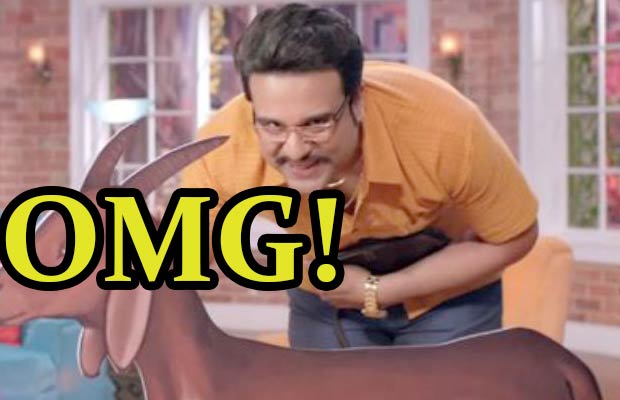 [tps_footer]Anil Kapoor‘s show 24 was appreciated by everyone and now 24 is coming back with its season 2. At the show’s trailer launch, CEO of Colors Raj Nayak announced that the show will air from July 17 (Sunday). But however, he refrained from mentioning the time it would air. Well, we are really eager to know what time will the show air.

There are three possible time slots for the show to air one is 8-9, other is 9-10 and the third one is 10-11. But for 8-9 slot we already have ‘Kavach’ which is replacing Nagin and for 9-10 slot we have India’s Got Talent and then Jhalak Dikhlaja. So the only time slot available will be 10-11. So there might be a possibility, that Krushna Abhishek‘s Comedy Nights Live will get replaced by Anil Kapoor‘s 24. Since Comedy Nights live has not managed to maintain decent TRP rating. The show initially got a good response, but then the negative word of mouth killed the show.

If rumors are to be believed Raj Nayak has already finalized the time slot. So there are high chances of Comedy Nights Live to go off air. Well, we are really excited to watch the season 2 of 24 which has Anil Kapoor. Have you watched the trailer of season 2 of 24? If not, then do watch the trailer now.[/tps_footer]