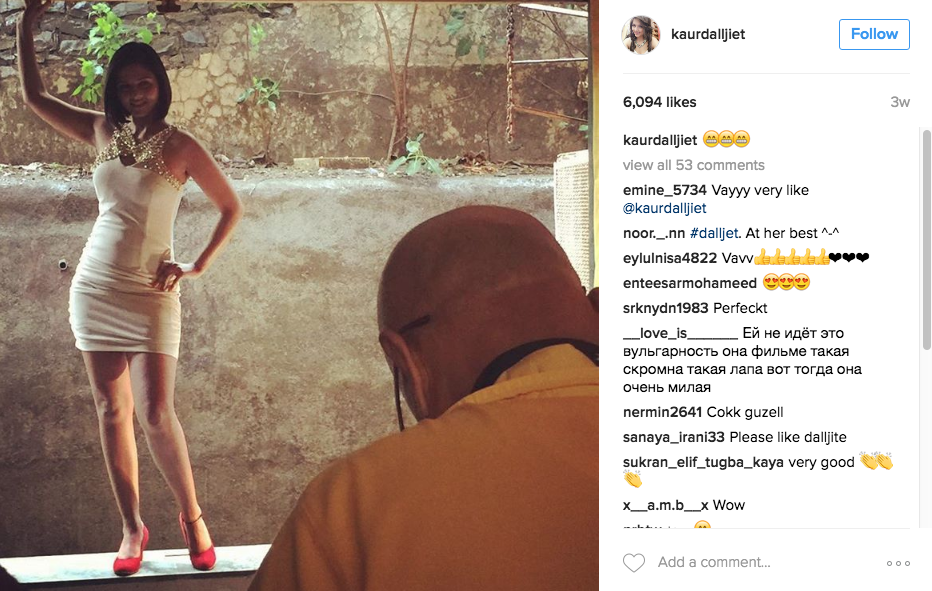 After going through a much-troubled marriage with TV actor Shaleen Bhanot, actress Daljeet Kaur has been separated from her husband for over a year now. Much to the relief of the actress, who suffered from severe physical abuse in her troubled marriage, she got her divorce decree which officially ended their marriage recently.

However, Daljeet has been one strong woman throughout her troubled past. The girl, who went through serious mental trauma in the past one year, hasn’t let a thing affect her physically. In fact, Daljeet has shocked all her fans by the amazing physical transformation the actress went through in the last one year.

Daljeet has been working out a lot and followed a steady diet in the one year. She has lost a good 25 kgs as is looking fabulous. The actress recently revealed all the details of her weight loss and physical transformation while speaking to a website.

Daljeet said that she has followed a very strict diet. She has been surviving on a staple that is strictly minus roti and rice. She also spoke about her vigorous exercise regime. She said that she keeps alternating between running and cardio exercises.

Daljeet also spoke about the compliments she has been receiving ever since. The actress said that people have been telling her that she is looking as young as never before. She also explained how she felt that she was chubby and had a broad physique before but she has been surprising people a lot by her new changed avatar.

Daljeet also quipped that we would see her even more fitter in a couple of months’ time.

Well, we already are way excited!