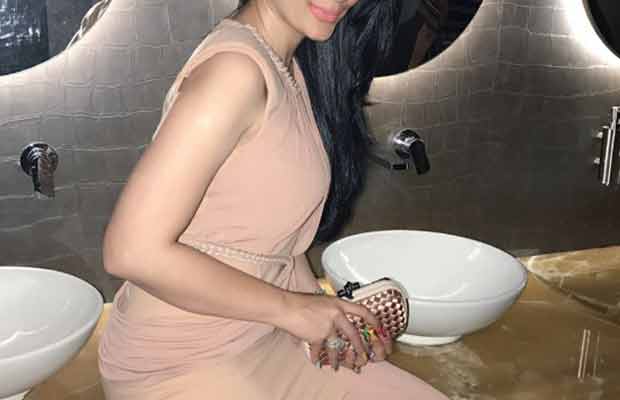 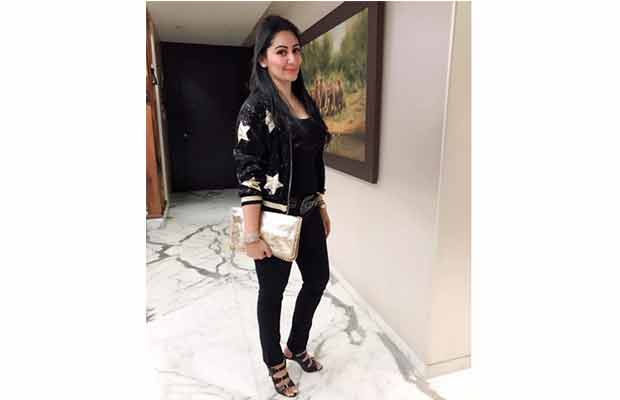 Sanjay Dutt has twins with his wife Manayata Dutt. And this family is really one happy family.

Manayata Dutt was born to a Muslim family on 22 July 1979 as Dilnawaz Sheikh in Mumbai. She was brought up in Dubai. She was known as Sara Khan in film industry. After her launch in Prakash Jha’s Gangajal, she was given the screen name Manayata by Jha but her aspirations to become a star ended when her father died leaving the responsibility of family business on her.

Manayata got married to one of the biggest stars in India, Sanjay Dutt on February 7, 2008 in a private ceremony in Goa. After two years she became the mother of twins, a boy named Shahraan and a girl named Iqra on 21 October 2010.

Prior to her first marriage and before she met Dutt, Manyata worked in a C-grade film, Lovers Like Us, opposite a small-time actor Nimit Vaishnav. The rights of the film were later purchased by Sanjay Dutt for Rs. 20 lakh. She had hoped that an item number in Gangaajal would give her career a boost after a series of unsuccessful B-grade films, but then Manayata met Sanjay Dutt and decided to leave her dream of acting.

The star wife took to Instagram and posted a picture of her being all glammed up for Friday night and captioned the picture,

She surely looked absolutely dazzling to celebrate the weekend!