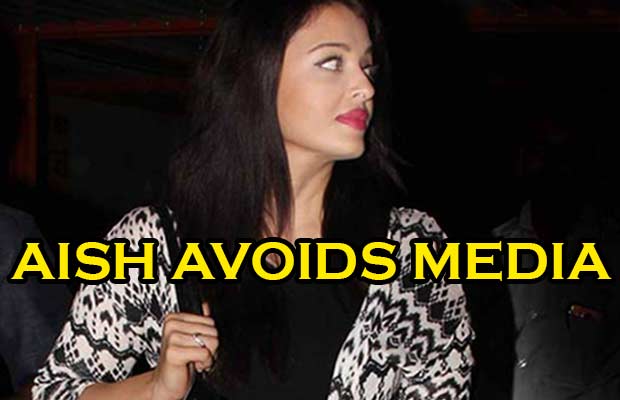 [tps_footer]Bollywood’s latest release Housefull 3 was expected to be a big hit but it has received mixed reactions from the audiences so far and we will have to wait a little more to know the weekend collections of this star-studded movie Housefull 3 which has big star cast that includes Akshay Kumar, Abhishek Bachchan, Nargis Fakhri, Jacqueline Fernandez, Riteish Deshmukh and Lisa Haydon. Recently there was a screening of Housefull 3 which was attended by Salim Khan, Kunal Kapoor along with his wife Naina who is Abhishek Bachchan‘s cousin, even his wife Aishwarya Rai Bachchan was spotted at the screening supporting her husband, Aishwarya‘s father Krishnaraj, mother Brinda Rai and brother Aditya also enjoyed watching the movie.

We also spotted producer Goldie Behl, Jacqueline Fernandez, Akshay Kumar, Chunky Pandey with his wife Bhavana, Jackie Shroff, Ali Fazal, and more. But, Aishwarya Rai Bachchan looked miffed with the media and she avoided to have any interactions. Usually, after the screening everyone who has watched the movies talks about it, discusses about the performances of the stars in it and share their opinions with the media but Aishwarya was clearly not in a mood to share her opinions about her husband’s movie Housefull 3, she didn’t like the movie or is she upset with the media for the latest reports for pregnancy? Aishwarya has been skipping a lot of media interaction also because her name has made it to the list of Panama Papers leak controversy along with her father in law Amitabh Bachchan.

Although both of them have claimed the reports to be untrue but this needs to get proved in the court and we hope Amitabh and Aishwarya prove to be law abiding citizens who are blamed for investing in the offshore properties and tax evading.[/tps_footer]