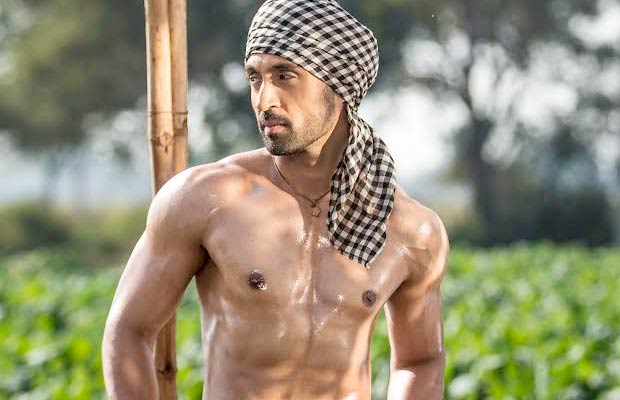 [tps_footer]While Diljit Dosanjh thought of keeping it a secret and shooting for his Sardaarji 2 in Australia in a hush hush manner. When he landed and came out of the airport befor.

e coming to the shoot of his film, he was instead welcomed with an amazing surprise by his fans from Australia who came in numbers of thousands to see him. They all were waiting for him at the airport for hours before he landed and when he did arrive there was chaos and Diljit was overwhelmed with the fanfare. While we asked Diljit about the same he said, “It was completely overwhelming to see my dear fans waiting to surprise me at the airport. It was really shocking to see so many people be waiting for us and I was honestly and truly humbled. It defiantly feels great to receive love from all the corners of the world especially when you’re least expecting it, I will make all my attempt to keep up to their expectations’’