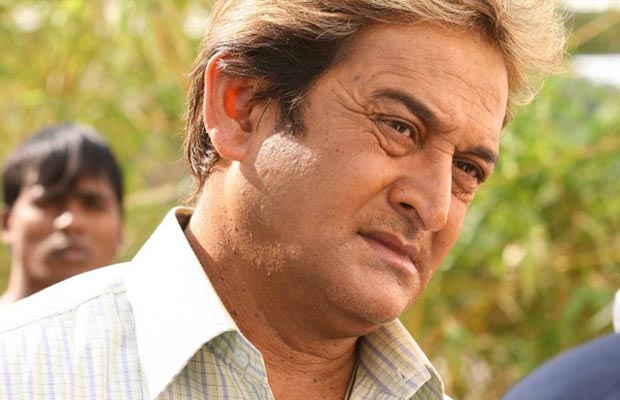 Now, after a series of acting assignments, Mahesh Manjrekar is set to don the director’s hat again. He will direct a project that will be produced by film-maker Sanjay Gupta.“Sanjay and Mahesh are doing a film together. It’s an action thriller. As they know each other for over 15 years, their sensibilities match superbly. Sanjay is confident that Mahesh is the best person to helm his next production,” says an insider.

Apparently, the yet-untitled film will have a “huge ensemble cast”, comprising 20-25 actors. “Sanjay is planning to erect a huge set at Ramoji Film City in Hyderabad for the film,” adds the source. When contacted, Sanjay, who is currently working on a film featuring Hrithik Roshan, says, “Mahesh is like a family member. I am looking forward to working with him.”[/tps_footer]