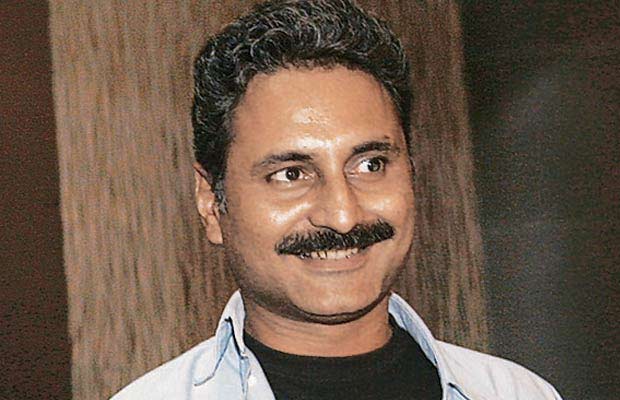 Filmmaker Mahmood Farooqui who was accused of raping a researcher scholar from Columbia University has been held guilty of seven years of imprisonment. Judge Sanjiv Jain of the special fast track court in Delhi found the filmmaker guilty and gave him a minimum punishment of seven years in jail.

It was reported that the incident happened at Mahmood Farooqui’s house in Delhi on March 28, 2015. The researcher scholar from Columbia University first met the Peepli director in Varanasi relating to her research on Baba Goraknath. The women came to visit him at his place to get a help from Mahmood Farooqui for her research. It was then reported that Farooqui raped her. The girl claims that after raping her Mahmood Farooqui apologized by sending her emails. The emails and call records were the evidence that was presented at the court besides the testimony of the complaint.

The researcher scholar alleges that after she left the filmmaker’s place she texted and later called the girl who introduced her to Mahmood Farooqui. She then narrated the whole story to that respective girl.

Talking about this incident the Delhi police were quoted saying that Mahmood Farooqui has brought disrepute in the country since he occupies the high status in the society as he is a filmmaker, there was an additional responsibility on Farooqui not to conduct himself in such a manner.