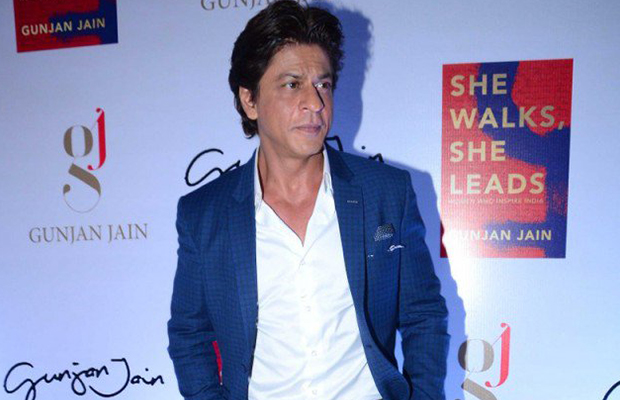 Shah Rukh Khan is the latest to be smitten by International TV Series.

The actor has confessed to being a consumer of an International TV Show.

The series in question is The Night Of that has got Shah Rukh Khan binge watch.

He indulges in watching these series at odd hours in the night while gyming.

Shah Rukh recently revealed to have been watching the series on his iPad while cycling in the gym.

Shah Rukh says, “I put my iPad here (on the cycling equipment) and watch The Night Of which is currently my favourite so that I can pass of one hour.”

The Night Of is a series based on events which follow a single murder case and how multiple viewpoints add to the dilemma.

The series is currently a rage abroad and from the looks of it, the fever has reached India too, leaving none other that our very own SRK.

The Night Of is available in India only on the free Live streaming App, Hotstar under its range of premium services with a monthly subscription charge of Rs. 199 per month, with the first month being free of cost.

With Hotstar being the only platform that brings The Night Of to India, the cat is out of the box and we know who has Shah Rukh glued at night!