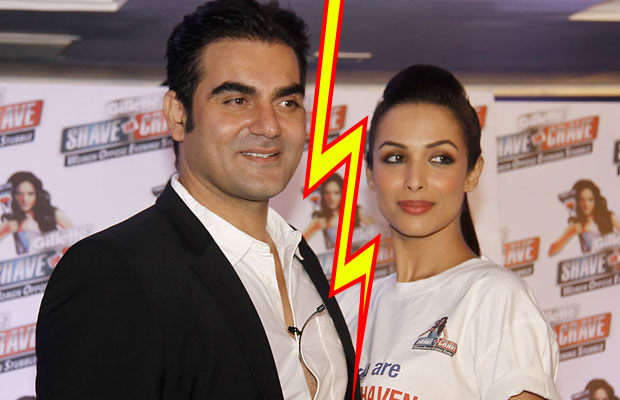 By now it’s known to all that Bollywood couple Malaika Arora Khan and Arbaaz Khan have parted their ways and have been living separately since few months. Earlier this year, the couple issued a joint statement in which they admitted that they have separated and also clarified that they have taken a break from their marriage to know themselves better.

In their joint statement, Arbaaz and Malaika had stated that they need a break and that they are finding time to figure out their lives. The two even met a couple of times after parting their ways, which gave a lot of hint on their reconciliation. But it seems, the things have gone worse as the two have been sharing emotional quotes on their Instagram handle. While everyone is speculating about their confused relationship, the two have added more fuel to this with their Instagram photos.

Malaika Arora Khan shared these quotes on her Instagram handle, which quiet hints at their messy relationship. On the other hand, Arbaaz Khan also shared an image on the same day when Malaika shared. 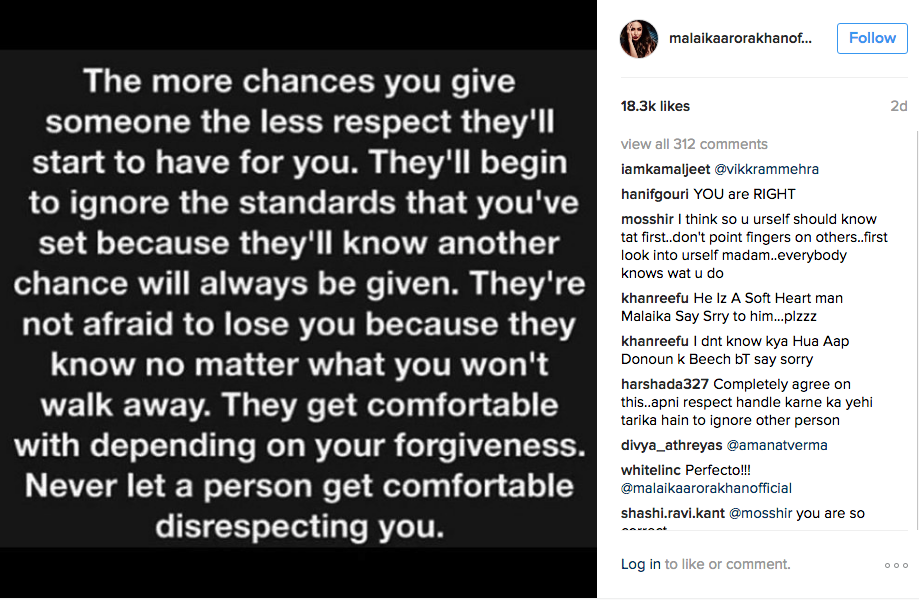 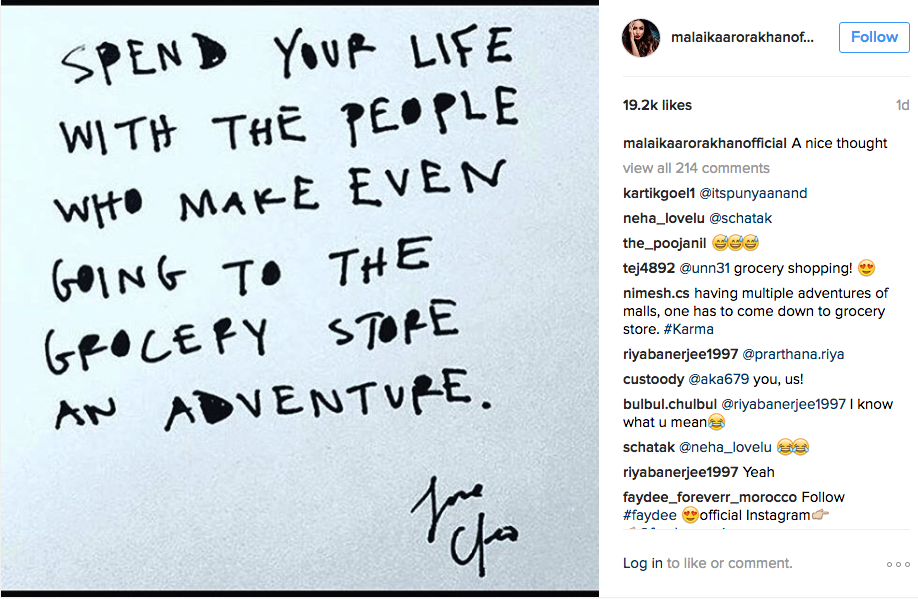 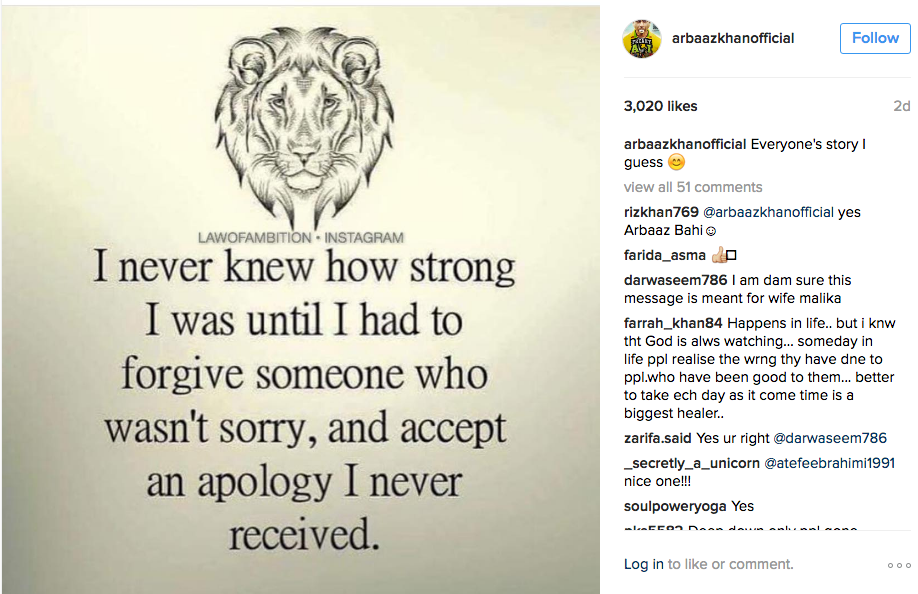 Well, are they hinting each other about their ongoing problems? Malaika Arora Khan and Arbaaz Khan are officially parting their ways? Time will better! As well wishers, we eagerly want to see them together again!