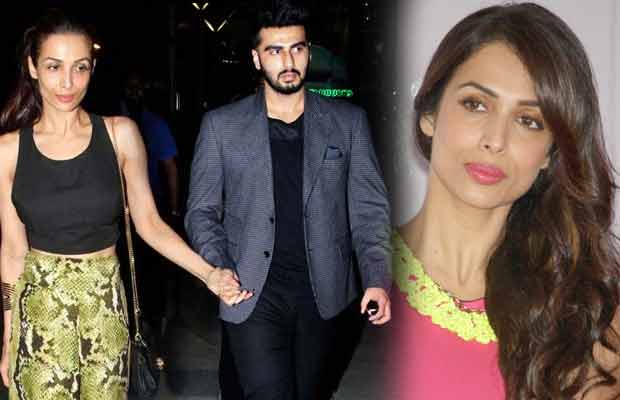 There have been ample rumours and speculations about Bollywood actors Arjun Kapoor and Malaika Arora Khan dating each other. However, the duo never spoke about it and always stated that they are just good friends. It all started after Arjun Kapoor was spotted visiting Malaika’s house a couple of times.

Well, Arjun Kapoor’s friendship with Malaika Arora Khan has long been the subject of much speculation. Ever since she has parted ways with husband Arbaaz Khan, her closeness with Arjun Kapoor is a talk of the town. The actress was once again questioned about dating Arjun Kapoor and this time, she did not spare the journalist who asked her about the same.

Recently, Malaika along with her Bollywood besties Sussanne Khan and Bipasha Basu launched the MagnumXLabelLife collection in Mumbai. During the event, a journalist reportedly questioned her equation with Arjun. According to Catch news, she tactfully replied saying, “Seriously? Talk about us. We are three independently wonderful and amazing women, talk about that. Why don’t you talk about the fact when we meet, what all happens. Everybody is laughing, happy and talking about us. Talk about that. I think that’s more interesting, right? Gossip karne ki kya zazurat hai?

Recently, Malaika and Arjun were on the same celebrity dance reality show, Nach Baliye. On the show, Malaika got groovy to the tunes of “Anarkali Disco Chali“ actor while Arjun, who plays a Bihari character in Half Girlfriend, danced to the Bhojpuri hit, “Lagave Lu Jab Lipistick“. Malaika just couldn’t stop herself from praising Arjun Kapoor and thought that actor killed it’ with his desi moves.