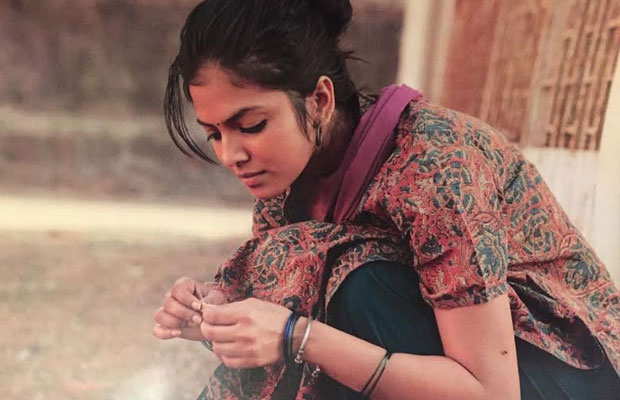 There has been a lot of speculation around the leading lady of the most anticipated film of the year, Iranian film maker Majid Majidi’s next – Beyond The Clouds – an international film set in India. And finally, it’s time to put all the rumors to rest. So here goes – the female protagonist of Mr. Majidi’s tale of human relationships is Malavika Mohanan, daughter of renowned cinematographer K.U Mohanan and a well-rounded theater artist. Produced by Zee Studios and Eyecandy Films, Beyond The Clouds is a beautiful story centered around a brother sister relationship.

Says a source close to the project, “Mr. Majidi found his leading lady in Malavika as he was looking for a face that could fit the character.”

Known for masterpieces like Children of Heaven, The Color of Paradise, Baran and many more, Mr. Majidi has always weaved magic on screen with new faces. The film also marks the debut of Shahid Kapoor’s brother, Ishaan Khattar. While Ishaan started shooting for the film last month, Malavika has just started shooting for her part few days ago.

Confirming the news, spokesperson from Zee Studios and Eyecandy says, “Yes Malavika is on board for the film and Mr. Majidi has already begun shooting with her since a week in Mumbai.”

Handpicked by Majid Majidi himself, Malavika is surely someone to look out for!