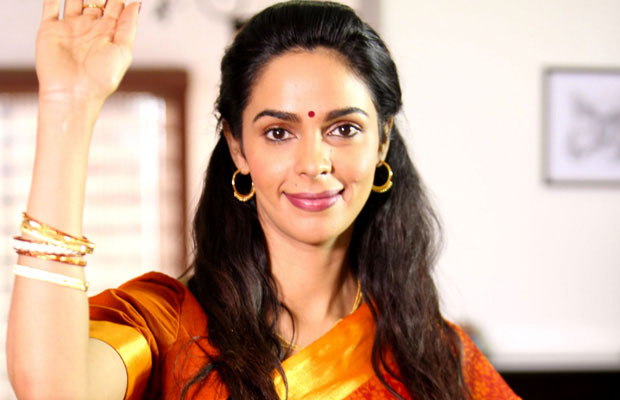 Mallika Sherawat is surely the actress who makes it difficult for people to ignore her. And yes she is again in news these days. Mallika has been invited by the prestigious Oxford University to give a speech at the Oxford Union. But if you are getting excited about it, you might get disappointed after hearing what’s next.

The same golden opportunity has come knocking on Mallika‘s doors but it seems as if the actress might turn down the prestigious invitation. When she was asked about the invitation she said, “I am thrilled and it’s a great honour for me to be invited to speak at the historic Oxford Union.” But she went on to say that her film shoot is more important than the Oxford Union speech. She was quoted as saying,  “I would love to be there and address the students but right now I want to concentrate on shooting for my new film which will start its first schedule in Mauritius”.

Well we think she is actually making a mistake by missing out this great opportunity since notable figures such as Jon Bon Jovi, Dalai Lama, Mother Teresa, Albert Einstein and Stephen Hawking had delivered a speech at the same stage. She will soon be seen in a Chinese film named ‘Time Raiders’.

All we can hope is that the film has to be exceptionally good if she’s planning to skip the Oxford Union speech.