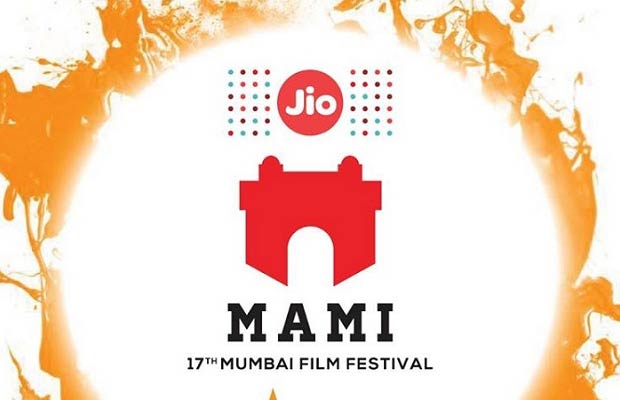 With an Indian population of over a million, Canada and India have shared a long history of close ties. The Filmmakers Boot Camp, a first-of-its-kind initiative, conducted by the Artistic Director of the prestigious Toronto International Film Festival (TIFF) in conjunction with Jio MAMI Mumbai Film Festival With Star on February 5th opened a new chapter of cultural collaboration between the two countries. The Filmmakers Boot Camp united over 25 emerging Indian filmmakers under one roof to learn about the intricacies of successfully navigating the wonderful yet complex international film festival circuit. Speaking about the boot camp, Mr. Bailey said,”We’ve found that our TIFF boot camp in Toronto helps prepare filmmakers to get the most from our festival. We’re glad to have run our first-ever international boot camp in Mumbai and JioMAMIWith Star was the perfect collaborator. To see experienced and emerging filmmakers share ideas was inspiring.”

Filmmakers who had successfully traversed the international film festival ecosystem, like NeerajGhaywan (Masaan), Anand Gandhi (Ship of Theseus) and Producer GuneetMonga (The Lunchbox) shared their experiences and insights with the young filmmakers. Attendees included next-gen filmmaking talent like AmitMasurkar, Bikas Mishra, Rahul Dahiya, AlankritaShrivastava, AnubhutiKashyap, MiranshaNaikSpandan Banerjee, ShaunakSen and Roy Cohen. Collaborations like these are symbolic of the potential that cinema has to unify and alter cultural landscapes. Speaking of the initiative, KiranRao- Chairperson of Jio MAMI With Star said, “The Toronto Film Festival is one of the world’s most dynamic and prestigious film festivals. I had the good fortune to have my film Dhobi Ghat premier there and it was a wonderful experience for me. TIFF has always been very generous to JioMAMI With Star and we are very happy to be continuing our association with them. We hope to bring some of the expertise and excellence of TIFF to the Jio MAMI Mumbai Film Festival With Star.”
The boot camp concluded with a press conference where The Maharashtra Film Stage and Cultural Development Corporation and the City of Toronto signed a Memorandum of Understanding to work together on common interests in the creative screen industries, including studio production, post-production, visual effects and interactive/digital media.