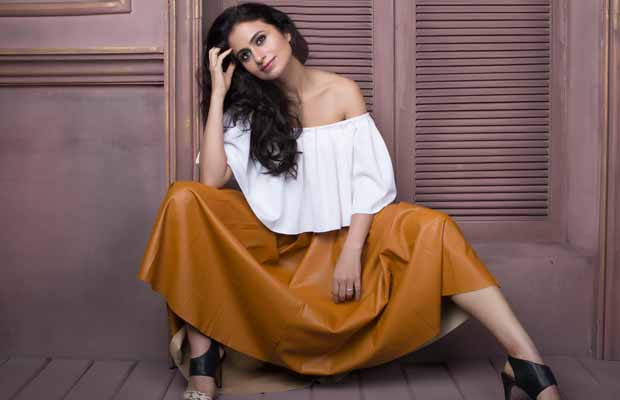 Rasika Dugal who will soon be seen essaying the role of Safia Manto in Nandita Das’ Manto with Nawazuddin Siddique is now all set to take on yet another challenging role in a new film titled Hamid which is being produced by Saregama’s new film production arm, Yoodlee Films. The film being directed by Aijaz Khan is a heart warming tale of a relationship between a widowed mother and a young son who loses his father in the unrest set in the backdrop of Kashmir.

The film deals and tells the plight of the current scenario of Kashmir and its impact on the people who live there. The film has been shot in Kashmir including Srinagar and Baramula. Speaking about the film, Rasika said, “What really appealed to me about the film was how it has shown the human side to the current plight and given the snapshot into the scenario using a very personal story instead of making it political. Aijaz has been in discussion to work with me for a long time and finally when this script came to me, I was glad to work on it”.

Adding further about her prep for role, she said, “I watched a lot of videos to prep myself. There was a lot of video material to understand the situation from a different perspective. I came across the work of this lady by the name of Parveena Ahangar who runs an organisation which helps Kashmiris find missing people. She herself lost her 17 year son who was picked up by militants in middle of the night. I also stumbled upon this documentary by Iffat Fatima which really gave me a very deep insight into the plight of the people of Kashmir”