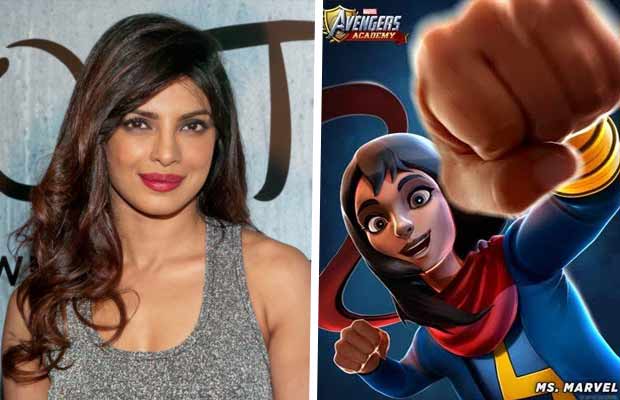 [tps_footer]Priyanka Chopra is leaving not even minute to let any project fall out of her hands in the West. Our “desi girl” is not just a beauty queen, good dancer, ‘exotic’ singer, brilliant actor but now she is going to lend her voice to a Disney’s “Marvel” superhero character for a video game. Earlier she had lend her voice for the role of Ishani in movie “Planes”, which is American 3D computer-animated sports comedy film produced by Disney Toon Studios and it was released by Walt Disney Pictures. But now she will take over baddies in her “MARVEL Avengers Academy“, online game.

This is what Peecee had tweeted earlier just to make everyone alert and aware about her next project.

If you can’t wait to hear her voice then this is something you will just love. Because Priyanka‘s latest tweet has a short preview of her voice as the superhero character.

We bring you the 1st preview of @priyankachopra as Ms. Marvel ⚡️#AvengersAcademy available on iTunes pic.twitter.com/dJtyaoc8eq

All the best Priyanka ! I am sure after your beauty and acting skills, you will leave a mark in the video games industry too. We have another moment to feel proud, Collars up ! 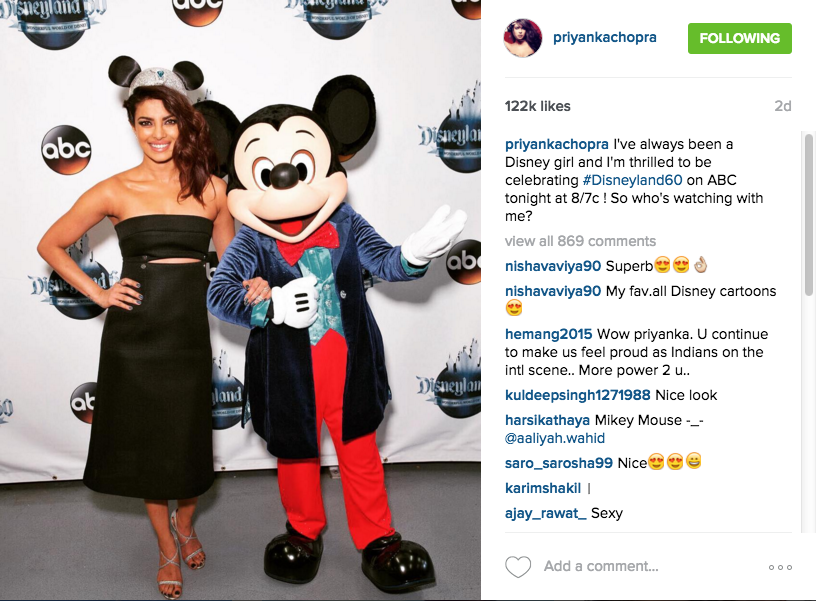