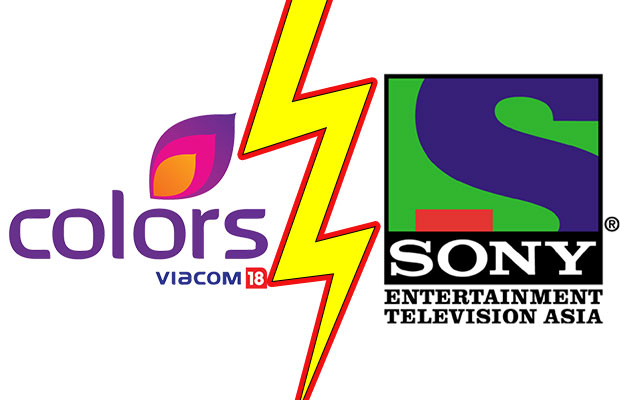 [tps_footer]Things took a new dimension when the Punjabi rocker Mika Singh, who is a part of Comedy Nights Live, shot for an episode of its rival show – The Kapil Sharma Show. Now, Mika is known for his bold yet silly things that he does and god forbid when he opens his mouth to speak!

We wonder if this was a publicity stunt for Mika always wants to be in the limelight. Remember the “pappi” to the Rakhi Sawant ?

Colors (the channel that broadcasts Comedy Nights Live) has now slapped charges on Sony, asking them to stop the telecast of the episode. Colors’ argued on the fact that Mika has an exclusive agreement with Viacom 18 Private Ltd.

To which Sony replied :

That they have “no contractual or other legal relationship with Viacom18 Private Ltd” and hence, are not “under any obligation, legal or otherwise, to accede to the peremptory demands made in the notice.”

To which they also added that they were unaware that Mika was bound by an exclusive agreement to Colors. Okay, that is weird, don’t you think?

So as things stand today, the promos of the episode of The Kapil Sharma Show featuring Mika are already being aired. The episode will be telecast over the weekend , with Mika paaji waving his hands frantically or breaking into a song or even a pj. Psst…poor joke![/tps_footer]