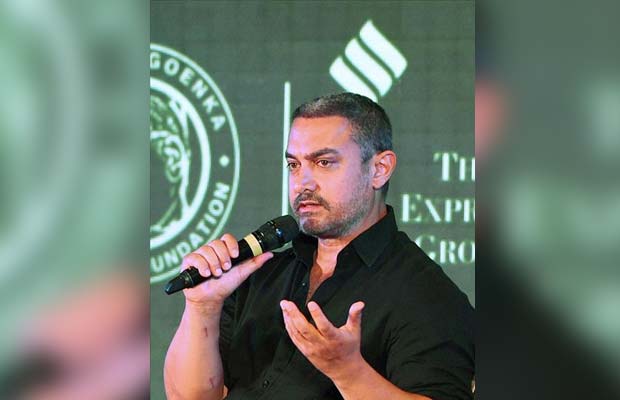 [tps_footer]Bollywood actor Aamir Khan became the most talked about celebrity in the country in 2015 when he made remarks on growing intolerance in India. Little did he know that one statement will lead to huge backlash and protests against him. Many criticized him, some burnt his posters and political parties openly abused him.

Aamir Khan didn’t have a great 2015, but 2016 is also not off to a great start. Bollywood actor Aamir Khan has been removed as the brand ambassador of Incredible India campaign by the Tourism Ministry. BJP IT and digital communication in-charge, Amit Malviya, tweeted this afternoon that about Aamir’s removal from the campaign. Check it out:

In the response of the reports and tweet by the BJP member, the Ministry of Tourism has given statement to a daily stating that there is no change in the stand of the ministry in this matter. Aamir still has contractual agreement with the agency on the campaign. Check out their tweets:

Statement of @tourismgoi
1. In response to certain news reports appearing in the media, about Shri @aamir_khan,

2. the @tourismgoi clarifies that there is no change in the stand of the ministry in this matter.

3. The Ministry further clarifies that at present it has a contractual agreement with creative agency Mc Cann Worldwid to produce…

Aamir Khan has been the face of the campaign for many years now. He has also been featured in a number of commercials and ads that has been issued in public interest to create social awareness by the government. No official statement from Aamir Khan’s side has been received yet.

On November 23, 2015, Aamir Khan openly spoke about his wife Kiran Rao’s concern over staying in India. He said due to growing intolerance in the country, they feel like shifting to another country. This one statement created huge drama. Certain sections of the India were offended by the statement and had issued reward against anyone who would slap Aamir. Non-stop trolling, endless flak and much more was witnessed in the last two months of 2015.

What do you think? Should Aamir Khan be removed from his brand ambassador post?[/tps_footer]