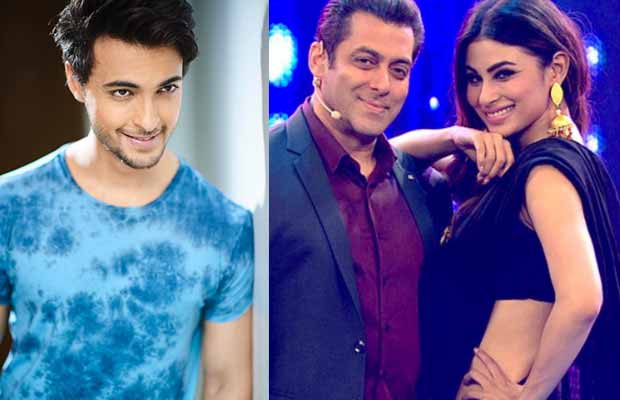 Salman Khan’s brother-in-law is all set to debut in Bollywood and reportedly, a television actress has been approached to star opposite him.

The news about the debut of Salman Khan’s brother-in-law Aayush Sharma has been doing the rounds for a long time. It has been reported that Aayush will be launched by Salman Khan himself with his home production. The movie in which he will debut in Bollywood is named ‘Raat Baaki’. If rumours are to be believed, a popular television actress has been roped in to play the female lead in the movie.

This news shows that maybe Salman is quite keen to cast Mouni in one of his films. The reason behind Salman casting Mouni Roy in the movie is revealed by a source. The source said, “He (Salman) sees Mouni as being extremely desi, a traditional Indian heroine draped in a saree. He is looking at launching Mouni in one of his forthcoming home productions.”

Currently, the actress is busy shooting for her debut movie ‘Gold’ which will release in August 2018. She will be seen in a different avatar in the movie as it is based in the post-independence period. She plays one of the principal characters in this male dominated film. She would shoot for 20-25 days for the movie and seems to be working very hard.

‘Gold’ is scheduled to release on Independence Day next year.