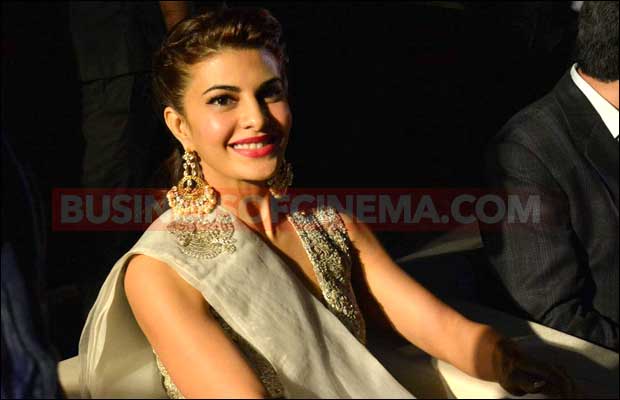 [tps_footer]Jacqueline Fernandez has many hit numbers in her bank.

She has been the heart and soul of the most popular songs of today’s times.

The actress has delivered exuberant dance numbers which have been a favorite among audiences and gone ahead to become party anthems.

Right from Lat Lag gayi, Jumme ki raat to the most recent Sooraj Dooba hai and Chittiyan Kalaiyaan, the songs have grown to become anthems.

These songs have topped all chart busters and Jacqueline has also showcased her powerful performing capabilities in these songs.

Her songs have been so popular that music apps have created special playlists of her hit songs.

As majority of the party songs have an association with Jacqueline, music apps have curated playlists dedicated to the actress.

The actress has set the dance floor ablaze with her jaw dropping chartbusters.

Jacqueline has an exciting year ahead, with 3 back to back releases, Housefull 3, Dishoom and Flying Jatt.[/tps_footer