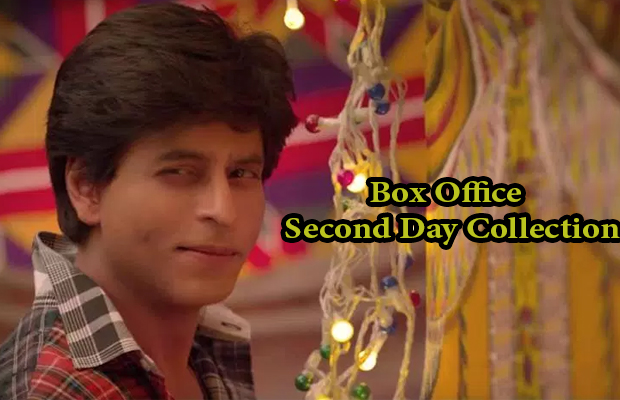 [tps_footer]Shah Rukh Khan starrer much-awaited film ‘Fan’ has finally hit the screens. The movie which was riding high on the minds of the audience was low on promotions. The film is nevertheless receiving  a good amount of crowds at the screens. The movie has no songs except for one Jabra Fan, which further added to the disadvantage in terms of recall value.

After Shah Rukh Khan’s last outing ‘Dilwale’ which received low reviews in terms of story and performances, the audience was eagerly waiting for ‘Fan’. Since the inception, the plot of the film ‘Fan’ was much in the limelight. The promising first glimpse of the film had already raised the curiosity levels of the masses.

The film is not only making rounds for its star value but is also gaining all the limelight for its brilliant execution. The reviews are positive which will be helpful in gathering more audiences to the screens. Shah Rukh Khan’s film ‘Fan’ has done a commendable business in the North India than in the cities of Delhi and Mumbai.

As expected, the film has done amazingly well in the multiplexes than the single screens. The movie has already crossed a big hurdle with its strong opening figure. ‘Fan’ features Shah Rukh Khan in a double role. The story revolves around the tricky plot of a superstar and his biggest fan. The movie is expected to cross a big amount already because of its impressive opening.[/tps_footer]