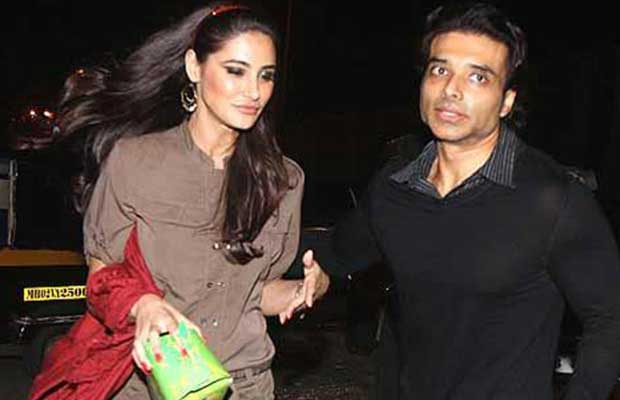 Stunning actress Nargis Fakhri made news a few days ago after her split with Uday Chopra. The actress was in the US for few weeks. It was also rumoured that she would never return to India and Bollywood. Well, Nargis shut all the rumours and came back to India and continued to work on her Bollywood project.

At the trailer launch of her upcoming film Banjo, she was questioned on her break-up with Uday Chopra. The Rockstar actor answered that question is irrelevant. Also, on all the rumours of her leaving the country, Nargis said, “I went back because of health reasons. I am back now and am not going to go anywhere.” Well, it’s good to see gorgeous actress Nargis back in India. She looks quite a stunner in the trailer of her film Banjo.

Riteish Deshmukh will be seen opposite Nargis in Banjo. The trailer looks enthralling and Riteish nailed his rockstar look. The film deals with the value and power of local musical instrument, Banjo, usually played during Ganesh Festival. It is a Hindi directorial debut of Marathi filmmaker Ravi Jadhav. The music of the film blends with the genre of the film. Banjo will hit the theatres on September 23.