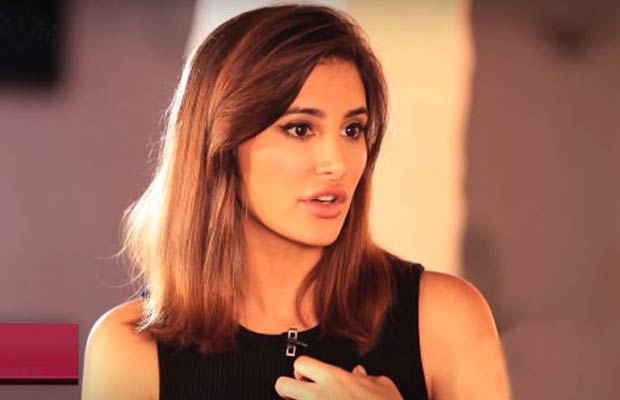 [tps_footer]Nargis Fakhri who is blessed with back to back films lately has been in the limelight for all the wrong reasons. The pretty actress garnered all the attention when it was reported that she has left the country because of her break up with Uday Chopra. Moreover, it was also said that she will bid adieu to her Bollywood career soon.

Slamming all the speculations in the way, Nargis has bounced back in style. The actress who did not promote her last two films namely ‘Housefull 3′ and ‘Azhar’ has now opened up as to why she flew away to the US instead of promoting her films. Many people in the industry also labeled Fakhri as an unprofessional.

Nargis Fakhri who is now gearing up for her film ‘Banjo’ has finally reasoned out on her absence from the promotions. Nargis spoke about flying down to the US saying, “When I came here, I had arsenic and lead poisoning and no one knew what was wrong with me. It can happen in many ways — it could be in the water, food, rusted lead pipes in an old building… The doctor tested me, but he was so scared because it was at a very high level and I asked him ‘What do I do?’ Then I cured myself. Ayurveda is based on naturopathy, herbs basically but it was a combination of different things that I researched and six months later I got the test done again and there was nothing! The doctor was like ‘Oh, my God! How did you do this?’ And I said I will tell you when I see you.”

Well, Nargis Fakhri’s love life has always been under scrutiny and the starlet has now revealed on her marriage plans commenting, “I am not into marriage. You look at all the marriages breaking down and all the people cheating on their marriages and you become cynical. Marriage is nothing but a label. Or when someone wants to have half of the assets of one’s spouse, but I have my own assets. I don’t need anyone else’s. I am an independent, educated woman, I make my own money, take care of my mom and I am single so I can do whatever I want, taking no one’s permission and that is the best part.”

On the film front, Nargis Fakhri will soon be seen in ‘Banjo’ opposite Riteish Deshmukh. The beautiful diva will play the role of a musician in the film. ‘Banjo’ will hit the screens on September 23rd, 2016.