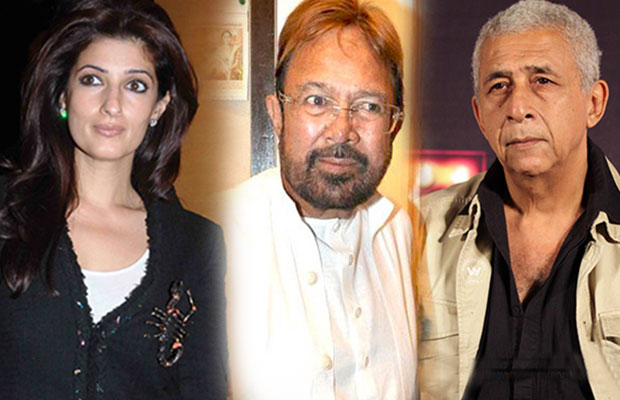 [tps_footer]Bollywood actor Akshay Kumar’s actress wife Twinkle Khanna recently slammed veteran actor Naseeruddin Shah after he addressed her father Rajesh Khanna as a ‘poor actor’. As per media reports, in an interview, Naseeruddin was quoted as saying: “It was the 1970s when mediocrity came in Hindi films. That’s when the actor called Rajesh Khanna joined the industry. For all his success, I think Mr. Khanna was a very limited actor. In fact, he was a poor actor. Intellectually, he wasn’t the most alert person I have ever met. His taste ruled the industry.”

This statement did not go well for Twinkle Khanna and she immediately took to Twitter on Saturday night to express her unhappiness over the same. She slammed Naseeruddin Shah’s statement saying, “Sir if u can’t respect the living ,respect the dead-mediocrity is attacking a man who can’t respond.” 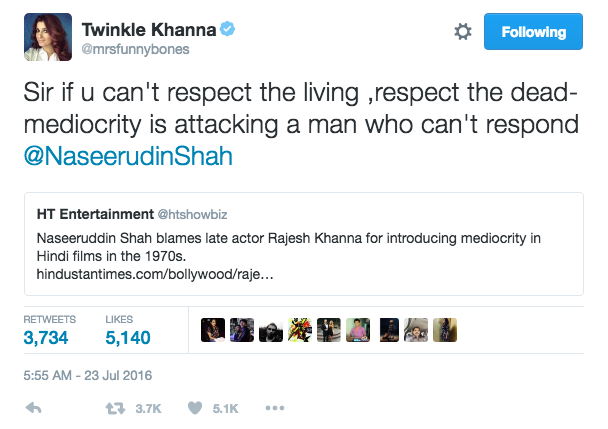 “All due regard toMrShah’s reality,mine=a man who loved cinema& did films likeAnand,AmarPrem,KatiPatang thank u folks for all the love, she tweeted” 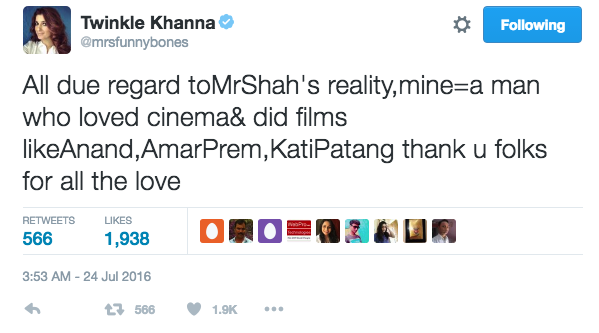 Even Karan Johar agreed to twinkle Khanna and gave thumbs up to her by tweeting, “I agree with you @mrsfunnybones…due respect to seniority but this was in exceptionally bad taste and not becoming of a fraternity member..” 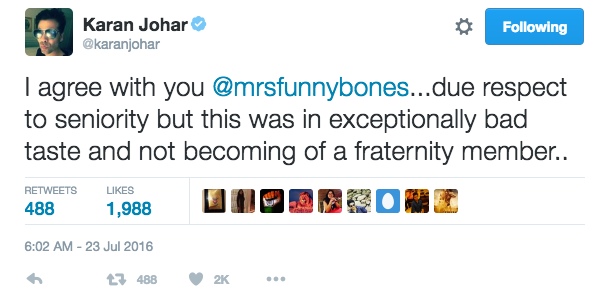 Well, amid these,  65-year-old star’s opinion on Rajesh Khanna received lots of flak. Twitteratis slammed Naseeruddin Shah’s statement, which made him apologise. He apologized saying that he wasn’t talking about a particular person and that he was talking about a phenomenon.

Rajesh Khanna was the first superstar of Bollywood and was awarded the Filmfare Lifetime Achievement Award in 2005. The actor who starred in films like “Baharon Ke Sapne”, “Aradhana”, “Haathi Mere Saathi”, “Amar Prem” and many more, died of cancer in July 2012 at the age of 69.[/tps_footer]