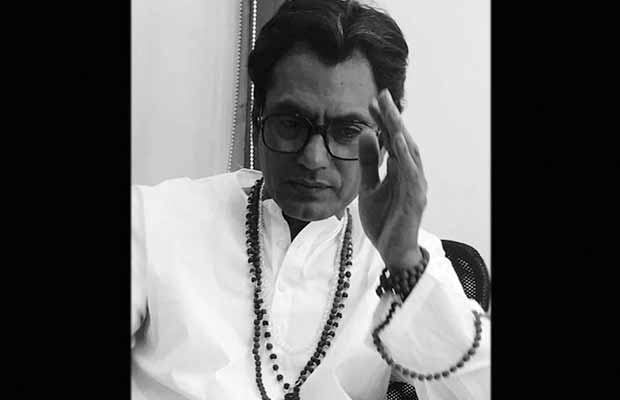 Fresh off his ninth appearance at the Cannes Film Festival, where his Nandita Das-directed ‘Manto’ biopic was screened in the ‘Un Certain Regard’ category, Nawazuddin Siddiqui dived into the shooting of another biographical drama, based on the late Cannes Film Festival

Reports now also say that the 44-year-old actor has green-lit many films.

Magic IF Films took to their twitter handle to clear all the rumours regarding the film,

Meanwhile Siddiqui, who was last seen in Kushan Nandy’s crime drama, ‘Babumoshai Bandookbaaz’ (2017), has recently completed the dubbing for Ritesh Batra’s ‘Photograph and shooting for Thackrey.