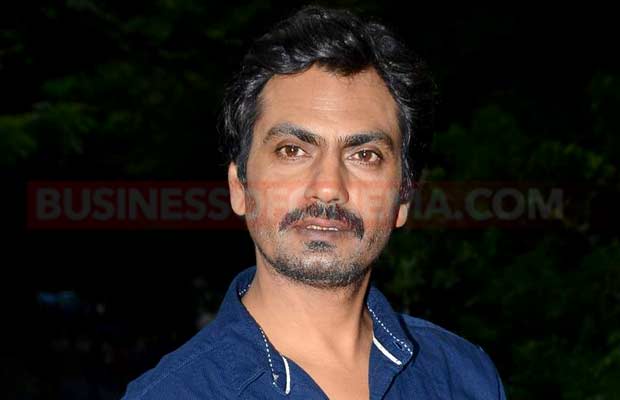 [tps_footer]After a phenomenal success in 2015 with Bajrangi Bhaijaan and Manjhi-The Mountain man, Nawazuddin is all set for his new release Raman Raghav 2.0.

While he was shooting at Dharavi , there were a lot of people who flocked to see him there.

All excited at seeing the fan following he went and stood in front of them in his character’s look.Funnily enough, not a single fan could recognize him !

On top of that ,Imagine his plight when he was asked “Actor Kaun hai ?’  Taking it sportingly he replied “Main bhi wohi dekh raha hu”

This also proves how well Nawaz had transformed for the role, that even his fans were left clueless!

Anurag Kashyap shares, “Yes, a lot of people wanted to see Nawaz on the days that we were shooting with him. However, the irony is that they would come to see him, and wouldn’t recognize him at all. A couple of times, he even went and stood with them in his character look and went completely unnoticed.”

Nawaz has always known to get into the skin of the character for all his movies. Kahaani made him a household name when he played the short-tempered intelligence officer Khan to his latest release Manjhi- The Mountain Man.

Nawaz has mastered the art of bringing characters to life!

Raman Raghav 2.0 marks the return of Kashyap and the 41-year-old actor, who have worked together in Black Friday and the two-part crime saga Gangs of Wasseypur.

Directed by Anurag Kashyap, Raman Raghav 2.0 is a Phantom film presentation all set to release on June 24.[/tps_footer]