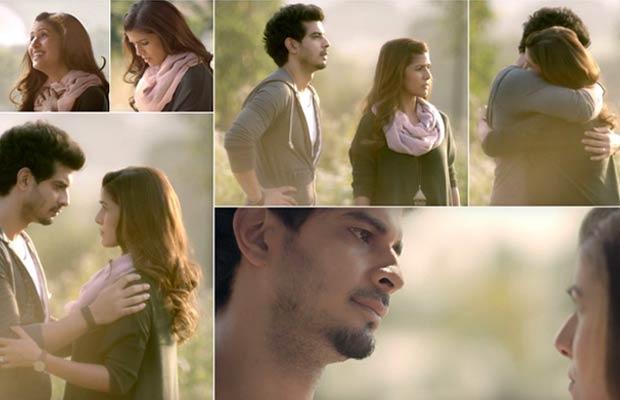 [tps_footer]Yash Raj Films’ Y Films has come up with a series of short films under the title Love Shots. The first short film under the title is ‘The Road Trip’. Starring Nimrat Kaur and Tahir Raj Bhasin, this short film is a treat to the eyes by all means. With a simple 7 minute long plot, the short film makes you think and rethink your new age habits.

Nimrat Kaur who impressed everyone with her presence in the film ‘Airlift’ is looking promising as ever in this short film. Nimrat’s on screen bond with Tahir is another surprise element to the story. ‘The Road Trip’ is a love oriented story with a twisted plot towards its end.

The story initiates with a couple who is dating each other played by Nimrat and Tahir and takes a completely new angle as it proceeds. With realistic dialogues and highly convincing expressions, this short film is a wonder work.

With the relatable argument of men don’t listen to women; the short film is amazingly shot in a simplistic manner. From navigation to drum and bass, to selfies and jealousy, the short glimpse is everything it can fit in.

Well, not only does this film concentrate on the love angle it has also to do with the passive driving we do. With an urgent moral and an unexpected twist, ‘The Road Trip’ is a credible one. All we can say is, do not forget to watch the end!