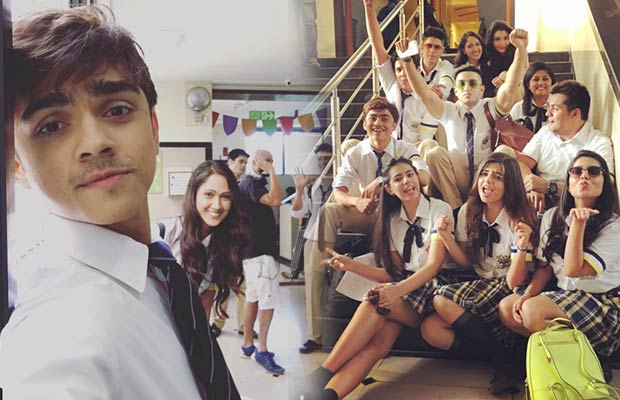 [tps_footer]The most famous television show Hip Hip Hurray, which is undoubtedly famous among 90s kids, is back again with a bang after almost 15 years. Well, 90s kids had their best time watching the famous television show, but now even today’s generation kids will enjoy the show, featuring on school going students and their development through their course of the school.

Famous television actor Rohan Shah, who plays a lead role in the show, shared the first glimpse of him with his entire team from the sets. He shared the picture with a caption, “Day 1! Shoot starts! Hip hip hurray!!!!” 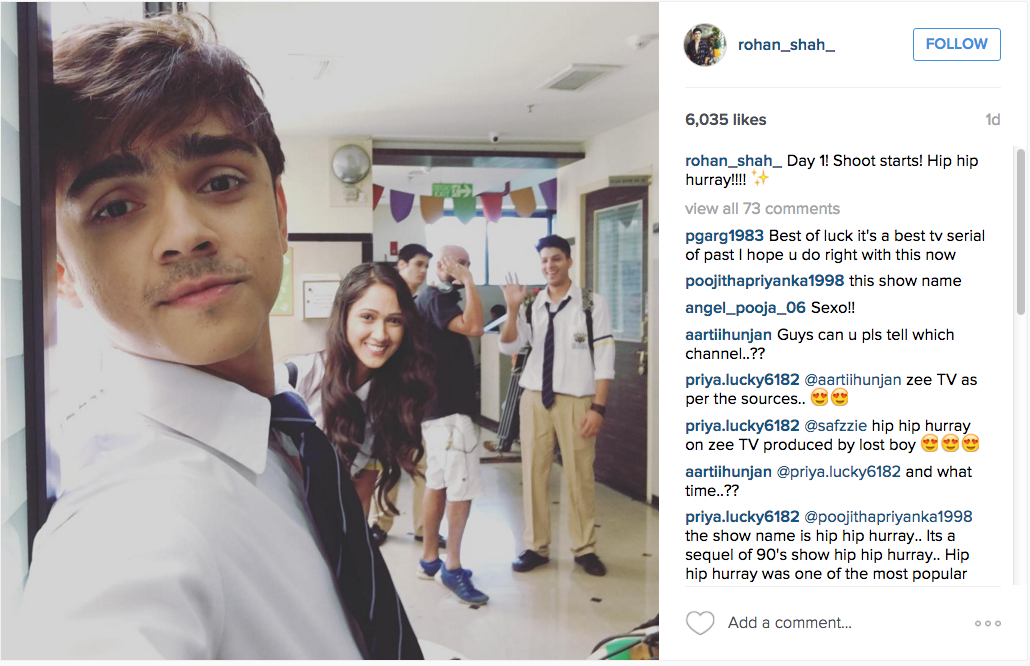 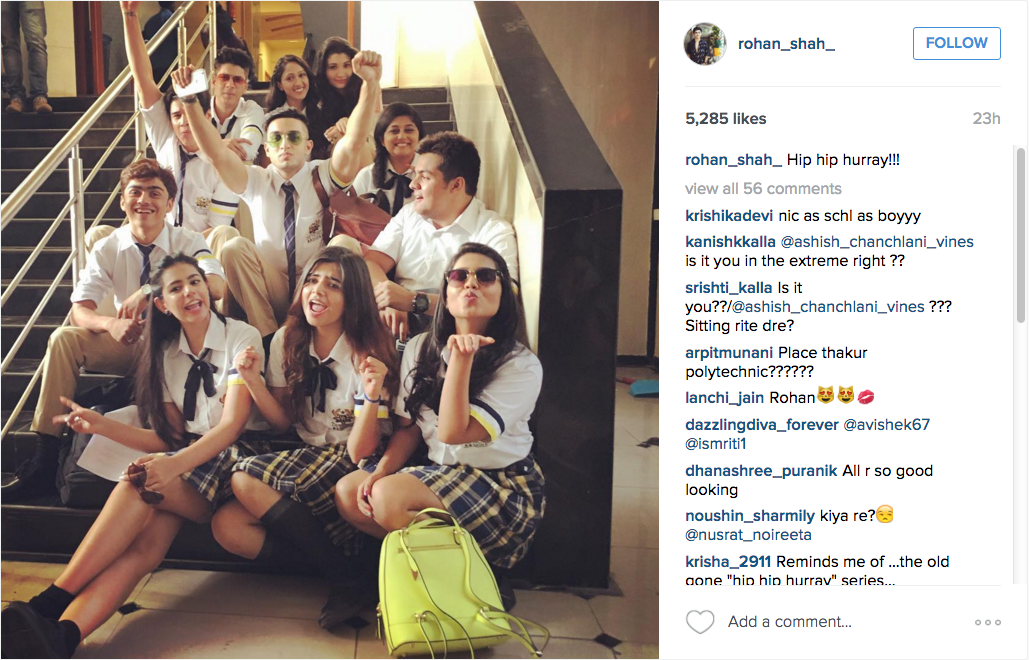 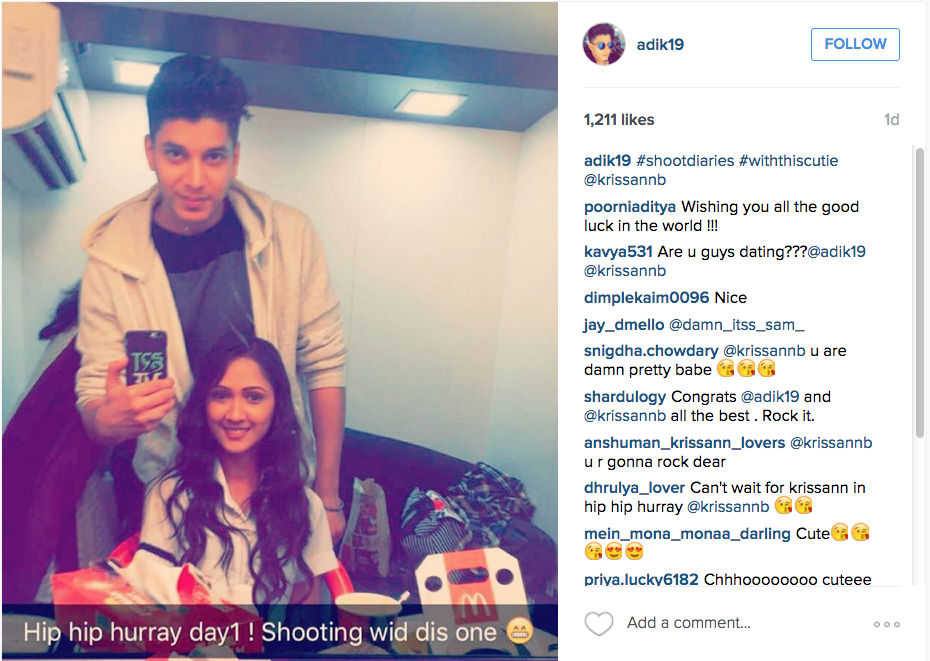 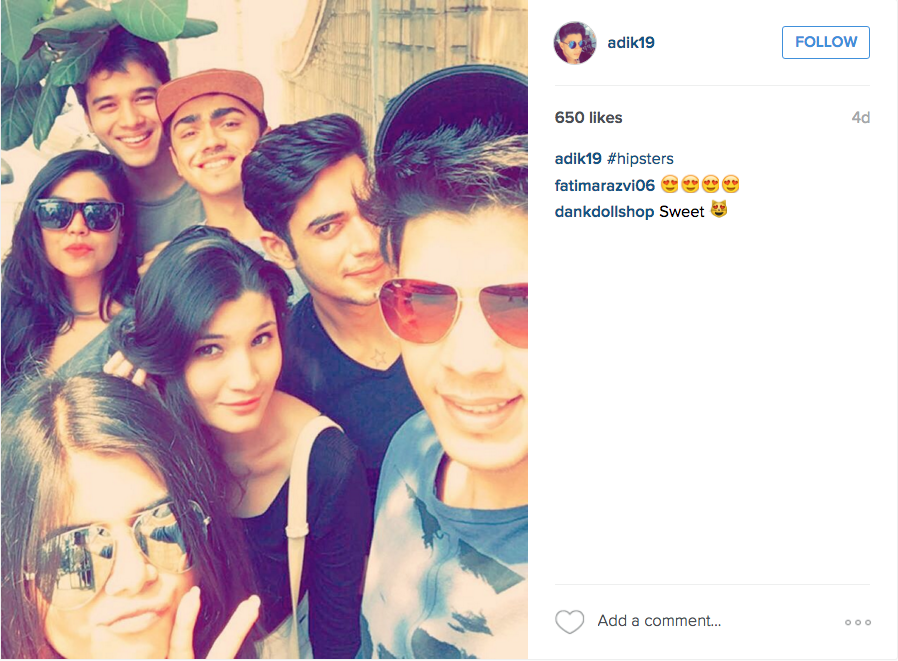 CLICK HERE FOR ALL LATEST BOLLYWOOD UPDATES
The first season of Hip Hip Hurray was launched in 1998 and became an instant hit among the youngsters. The show featured Vishal Malhotra, Shabbir Ahluwalia, Shweta Salve, Purab Kohli, Nilanjana Sharma, Nauheed Cyrusi and Piya Roy Choudhury. A show that narrated the story of 12th class students studying in DeNobili High School, is back with a bang and we are sure everybody is desperately waiting to see what the second season has for the viewers now. The second season of the most loved show will feature fresh and new actors Krissann Barretto, Anshuman Malhotra, Rohan Shah and Shweta Bajpai.[/tps_footer]