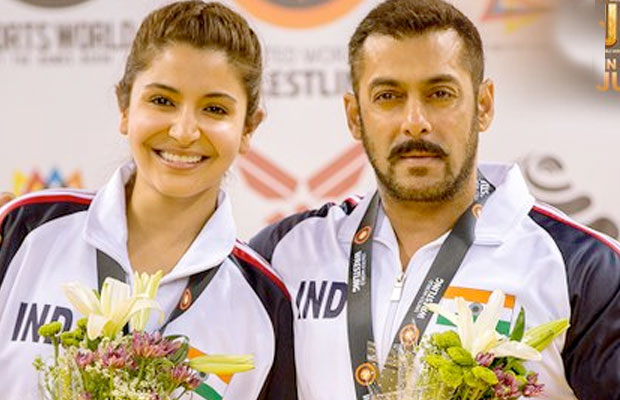 But now the film has landed in trouble! Yes, you read that right. Mohammad Sabir Ansari alias Sabir Baba, a resident of Muzaffarpur, has filed a complaint against Salman Khan and the makers of Sultan. Sabir Baba claims that Salman had promised to pay him 20 Crores as loyalty token if the story was made on his life. He further added that, he had narrated his tale to Salman Khan in Mumbai in 2010 and the actor then promised the money if a film was made based on it. The case came up for hearing today before the CJM. The hearing of the case is on July 26, 2016.

We are really waiting for the makers and actors of the film to reply and pass a comment on this.
[/tps_footer]