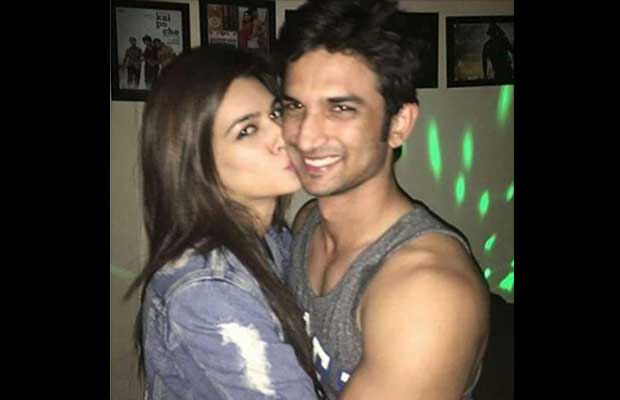 [tps_footer]Kriti Sanon and Sushant Singh Rajput were rumoured to be in a relationship. Everyone claimed that the Rabtaa co-stars were dating each other and that was the main reason behind Sushant and Ankita‘s break up. But now here is the twist in the tail! Apparently, their link up was just a mere publicity stunt.

Says a team member of Raabta that everything was planned since the movie is going to be a romantic movie and hence to maintain that chemistry between the two the whole thing was planned and plotted. But sadly their plan backfired Sushant and Kriti were time and again asked about their relationship but they just denied the fact of dating.

In Bollywood, these publicity stunts are pretty normal and stars are ok with it. Since audiences really look forward to sizzling chemistries on screen and hence to build up that connection with the audience such stunts are plotted. This is not the first time that two Bollywood celebrities are linked to the movies. But not every time these plans get successful.

What do you think about Bollywood and these fake relationships? Tell us in the comments below.[/tps_footer]