News is the background dancer who had performed in the original track Laila O Laila from Qurbani has also performed in the remake version of the track that will be showcased in Raees that features Sunny Leone.

It’s ironic on how Bulbul (the background dancer) has been a part of the making of both the songs, the original and the remake version of it. Bulbul who has got the chance to witness the original song’s making that featured Zeenat Aman to now when the song was filmed on Sunny Leone feels surreal.

We got hold of the image that features Bulbul in both the original version of the song. For him it was almost reliving the same moments that he experienced when the song was filmed back then which became a total rage and one of those songs that defined the periods of 90’s.

Zeenat who had surely put out the oomph factor at a whole new level in the original, now has Sunny groove to the same tunes!

The brief glimpse of the remake that is being showcased in the trailer of Raees has caught an instant liking towards it. The makers are all set to release the track on 21st of December. 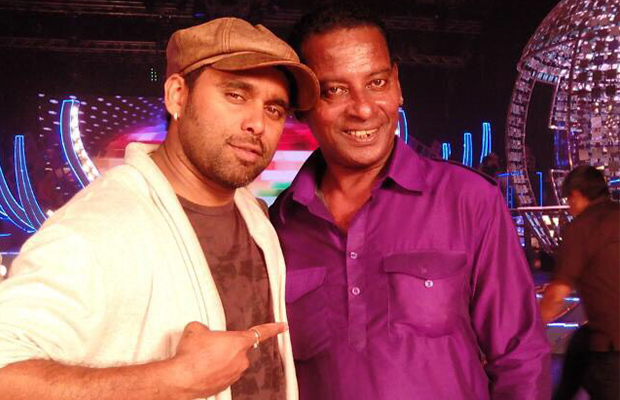