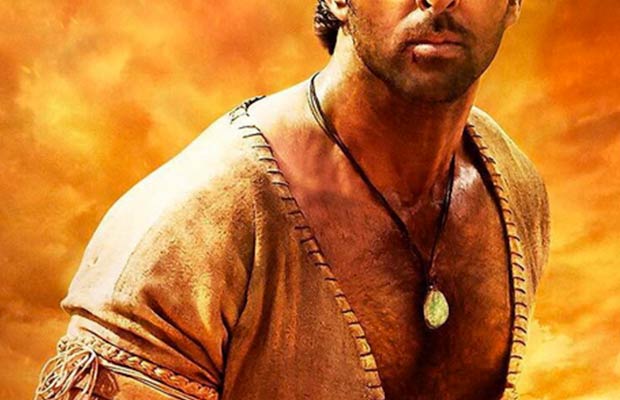 [tps_footer]The words are all over the street. The first official poster of Hrithik Roshan‘s Mohenjo Daro is out! The much talked about movie is finally talking shape over the internet and we are excited!

Hrithik Roshan uploaded the first porster of Mohenjo Daro on Instagram and to call it just regal would be unfair.  He looks every so gorgeous and royal. Strong and determined and valiant! 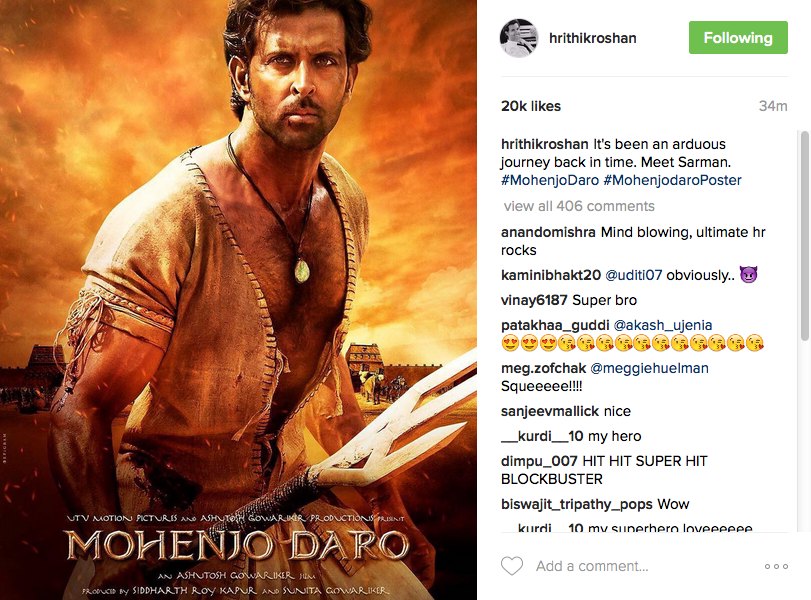 And as for the movie, Mohenjo Daro is an upcoming Indian epic adventure-romance film co-written, co-produced, co-edited and directed by Ashutosh Gowariker. The film is produced by Siddharth Roy Kapur and Sunita A. Gowariker. It features Hrithik Roshan and Pooja Hegde in the lead roles.

The film is set in the ancient city of Mohenjo-daro in the era of the Indus Valley civilisation that dates back to 2600 BC. The basic storyline of the film is about the protagonist Sarman who falls in love with his enemy’s daughter who is a dancer. Centred on romance through the cultures and ancient civilization of Mohenjo-daro, Gowariker took over three years to develop the film with the help archaeologists who documented the discovery of Indus Valley Civilization. The film was shot in Bhuj and Mumbai with short schedules in Jabalpur and Thane. Hmmm…doesn’t that sound familiar?

The film is scheduled for a worldwide release on 12 August 2016. We are definitely rushing for the popcorn, what say guys?[/tps_footer]