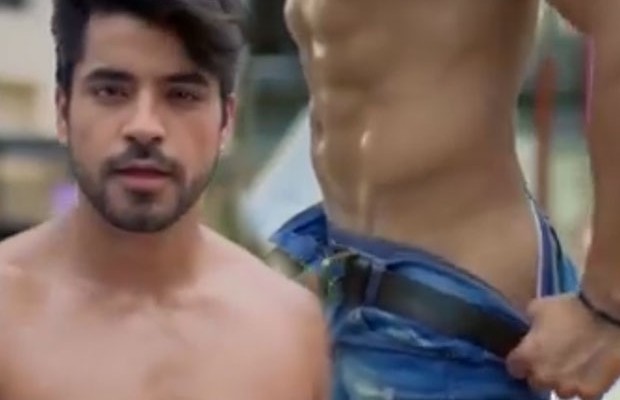 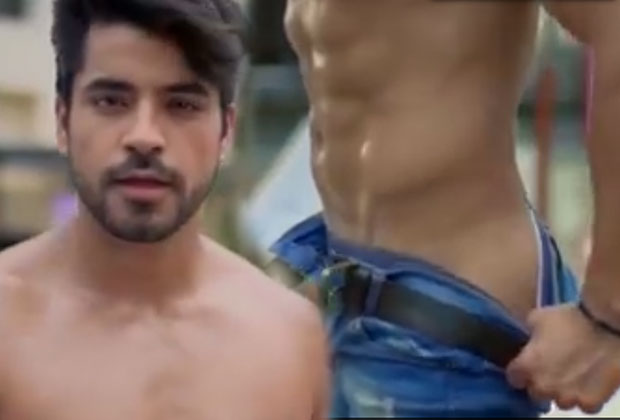 Bigg Boss 8 winner Gautam Gulati is leaving no stone unturned to grab all the attention on it. The television star who is known for his boy next door image, Gautam Gulati is flaunting his dashing looks to the core nowadays.

Recently, we saw Gautam in a hot avatar for MTV’s upcoming show Big F. Now, girls are surely going to go weak in their knees after witnessing Gautam in a hot and sizzling avatar in the recent video of him where he flashes his bu**. Well, we say watch the video at your own risk as Gautam Gulati is going hotter in the video for MTV’s upcoming show Big F.

The promo of the sensuous show features Gautam in a dude like image flaunting his shirtless body along with that he is seen flashing his bu**. One can surely not take off eyes from this heartthrob. The glimpse also narrates that fantasy is a part of everyone’s lives and the show is based on the same concept.

Earlier in the teaser video of the show, former Bigg Boss winner was seen doing a lip lock. The tag line of the show Big F says, “Forbidden.Firsts.Fantasies.” The mysterious first glimpse is raising the curiosity bar high.

Handsome hunk Gautam Gulati who is a household name in the TV industry was seen in the dance reality show Jhalak Dikhhla Jaa Reloaded too. The dance reality show which is always making headlines for its twists and turns will once again give a tough challenge to the contestants.

Posted by MissMalini on Friday, 2 October 2015